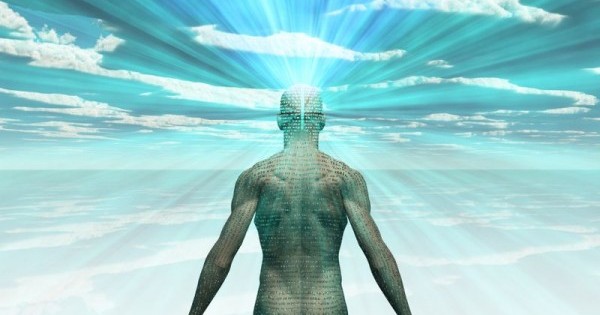 A lot has been written about mindset and personal growth in our lifetime. It feels like over the past decade this topic has picked up some serious steam. I think that’s due to a shift in our collective consciousness (we’re continuing to grow and evolve as a people). I also think the power of the internet displays itself here, allowing thoughts and ideas to spread and brainstorm and grow across the world at an extraordinary pace.

In all my years working online and coaching, I have always tried to dedicate some time to mindset. Working on my own mindset and guiding others in learning about their own. No matter how much time we spend on the details of growing our businesses, if the mind is not right, everything else can come crashing down. Or worse ““ everything can be going well and you just can’t seem to enjoy it.

Where have you been?

We were worried sick!

We thought something happened to you!!

Now obviously, the anger, frustration and worry in that example is legit. But think of all the things that could potentially be going through a parent’s mind while they wait. All that worry ““ and worry, they should.

The same thing happens when you worry about your business, about your job, about anything really. You start having that dialogue in your head.

Can I do this?

What if it doesn’t work out?

What if I fail?

It’s not worth trying…

Can you see the progression? Can you see how you could plug just about anything into those examples above? It’s all imagination ““ something that has not happened, something that you’re creating into your mind. But you allow yourself to believe it’s real.

Your Mind, The Computer

Your mind is the most obedient servant you will ever have. It does what it’s told 100% of the time. The one crucial thing that most people never understand is that the mind does everything that it’s told. It doesn’t discriminate. It doesn’t judge. It doesn’t refuse orders that are bad for you.

In the same way that a computer wlil not corerect your speliling for you ““ (it’s just following commands, what ever you type is what it will provide), your mind won’t stop you from thinking negative thoughts. It’s up to you to you to figure out what you want, and what the correct command is to get it.

Hoping something negative doesn’t happen is the same as worrying about something bad happening. You might say ‘Well hold on, I’m thinking about it NOT happening!’

True, but you’re still thinking about it. You’re feeding that negative thought ““ that reverse imagination into your mind. And that’s all your mind understands. Your mind doesn’t take context into account.

Your mind is a computer. Take the time to learn how it works and to learn how to work it. It’ll go a long way in every aspect of your life.

For more on this topic, feel free to visit www.YourMapForSuccess.com and get your Free Report!