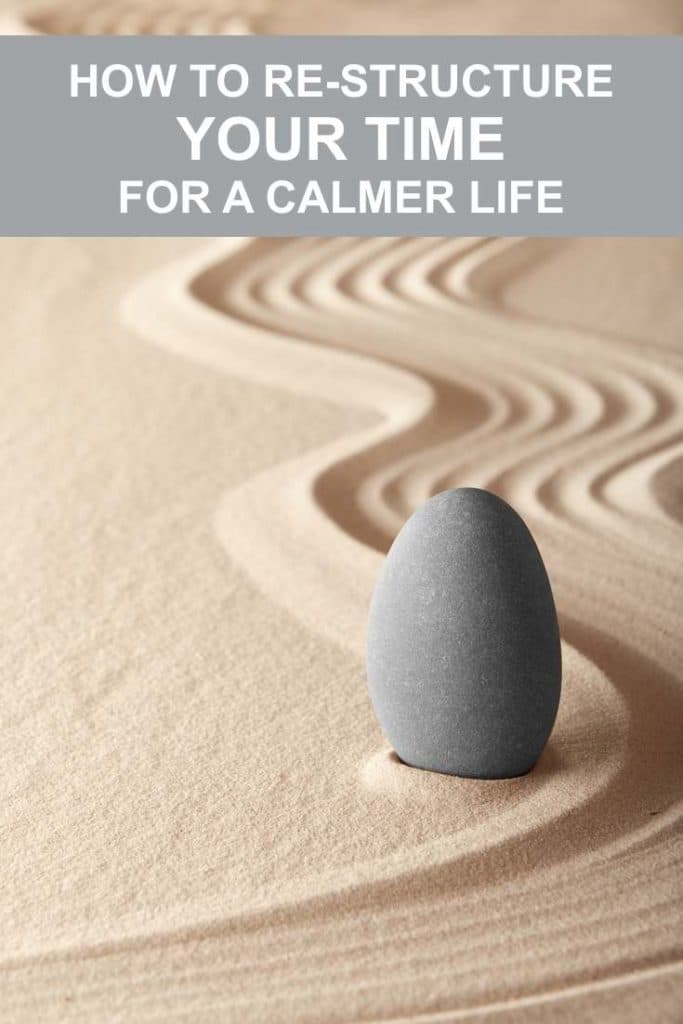 You don't know what to do.

You can't seem to navigate through the overwhelm of daily life.

You wake up every morning with good intentions. You have plans. Perhaps you're working towards a big goal, or you're just looking forward to a good day. You wake up ready to take action.

But it never happens, does it? 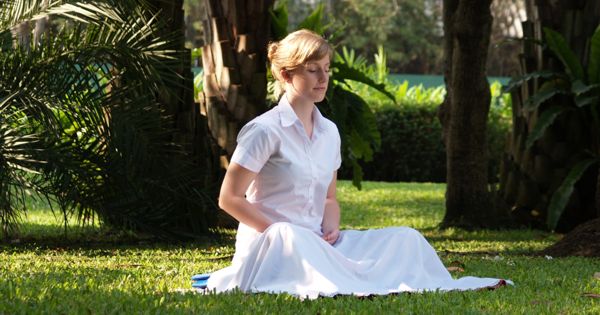 You go to bed that night and wonder where the time went. The familiar knot of disappointment churns in your stomach and quickly turns into frustration.

'Why on earth can't I seem to get anything worthwhile done?' You ask yourself.

'Is there something wrong with me?

Well I'm here to tell you that you are not broken. There is nothing wrong with you at all. See, the biggest thing stopping you from achieving your goals is your ability and willingness to create a schedule and stick to it "“ no matter what.

Unfortunately that means saying no more often which can feel uncomfortable for a lot of people. If you're serious about taking back control of your life it means clearing your calender entirely and re-building it from the ground up.

And let me tell you, it feels extremely satisfying.

How do I know this?

Because I did it myself.

Picture this: A few years ago I started a business venture that required about twenty hours of work each week. Considering I didn't have a full time job or any other work commitments at the time it seems like an easy task, right?

Every day something would come up. You could bet money on it.

Sometimes it was a phone call requesting help for something trivial. Other times it was my girlfriend calling me to help her with something. Occasionally it was my neighbour asking for a ride because his car broke down. If it wasn't something outside of my home, you can bet it was something inside. My router would go down, the house needed tidying, I needed a trip to the store or I just felt too darn lethargic to muster up any enthusiasm due to running around after all these people!

Whatever the request, I said yes every single time. I didn't want to, though. Just like you probably don't. My jaw tightened with annoyance every time a request was made. I just wanted to knuckle down and make progress. But what happened instead?
I ended up getting hardly any work done.

That seemingly small favour that might only take thirty minutes is just the start. Factor in the travel time to get to the requester (could be 20-30 minutes) plus the favor itself (30-60 minutes) plus the fact that it's incredibly rude to up and leave immediately once you've finished. I found myself hanging around just to be polite. We're talking upwards of two hours, sometimes an entire morning or afternoon depending on the circumstance.

Factor in other components of daily living like preparing, cooking and eating meals, cleaning the house, maintaining the car, self care and hygiene and other miscellaneous personal life tasks and I wasn't left with much time at all to work towards important goals.

Something had to change, and quick.

I was totally fed up starting the day with determination and optimism only for it be chopped to pieces by other people requesting chunks of my time.

So I did something extreme. I cleared my poorly organised calender and re-built my schedule from scratch. I created my week exactly how I wanted it to look. Here's what I did.

I detonated a large TNT, metaphorically speaking, just like the ones you see in cartoons. This time I wasn't after Road Runner, I was after my calendar.

After the dust settled it was so refreshing to see a totally blank screen (I use Google Calender so in reality I simply deleted all the entries).

I started re-building my calendar by blocking in important non-negotiable appointments such as medical, school, family time etc.

By doing this you can make sure you aren't neglecting important areas of your life thus ensuring that your health and family come first.

I then allocated twenty hours to working towards my project. For me, each week was different so I couldn't always carve out five hours every day. Instead, some days were three hour blocks whilst others were six. No matter how it was laid out, each week added up to twenty hours. Mission accomplished!

I ended up with a calender that clearly stated what times at what day I was working and what was clearly left open for other things.

Proud of my achievement and a shiny new schedule in hand, I was ready to protect it like the crown jewels.

The next time somebody requested a favor when I was working inside of my pre-allocated time block the answer was usually an outright no.

That wasn't easy by any means. I had to say no on many occasions and felt the need to explain the reason why. Here's the brutal truth. You're going to let people down and people are going to be annoyed with you.

But so what? Isn't this your life? You're serious about claiming back control, right?

Don't let people steal chunks of your time. It's the most precious asset you have. If you feel uncomfortable, like I did, about saying no then here's what you can do.

I started using a simple response every time a requester tried to impose on my precious work time.

"Russell, you couldn't come over and fix my computer could you? It keeps freezing and I can't play my game"

"Yes, sure I can help you. It's probably your Flash Player but I'm in the middle of something right now. Are you around [on [INSERT DAY] at [INSERT TIME]as I'm free then?'

It's the accept-and-pivot manoeuvre. It takes away the sting of outright saying no. The requester doesn't feel rejected, instead respects your schedule and is happy that you can oblige. If they're happy with your response they'll accept and it'll be fine, if not they'll find someone else. Either way you protected your time which is 1-0 to the calendar.

Sometimes things just come up that you can't avoid. Life happens and that's ok. Don't get frustrated or beat yourself up. Just move your time block. As long as you do what you've set out to do it doesn't matter if you have to move things around every so often. Celebrate the progress you are making rather than beating yourself up over imperfections.

My calendar has evolved over time and yours will too. I now include my morning routine, reading time, journaling time, work time, family time and recreational time. You could say that's over the top and that's fine. You'll figure out what works best for you and that takes trial and error.

So start today. Ignite the fuse and blow your calendar to pieces.

Once you've brushed the debris out of your hair begin to rebuild it the way you want to.

What are you waiting for?

Time waits for no man!

Russell is on a mission to simplify one million overwhelmed lives. He wants to help you gain control of overwhelming and stressful life circumstances so you can live with more calm and fulfillment. Get his free cheat sheet 14 Ways to Create a Calm Life and follow him on Twitter