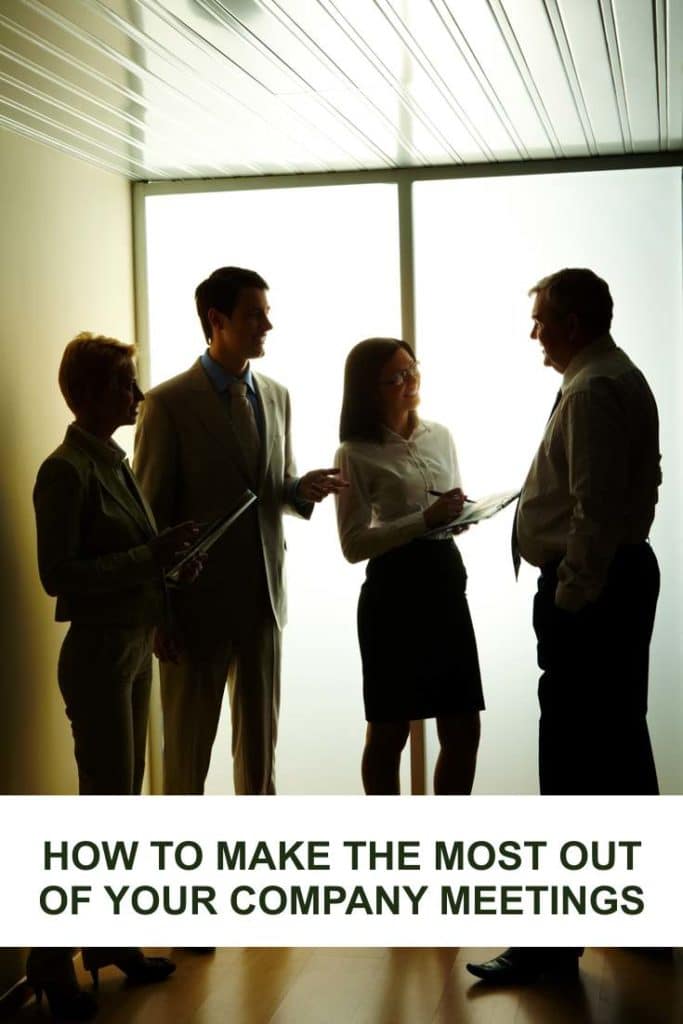 Ah, meetings. Sometimes we listen, sometimes we don't. For others, it's a complete waste of time that takes up a huge chunk of their day where nothing has been accomplished.

Did you know that hundreds of thousands of hours are wasted annually because of meetings? Only a small percentage of these meetings are actually productive while most are greeted with dread by most employees. 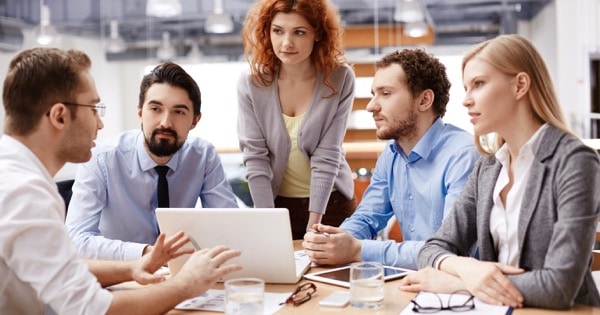 As entrepreneurs, we know that our most valuable and non-renewable resource is our time. Using that information, we can equip ourselves and use these hours to begin with the end in mind.

Before I owned a business, I sat down through numerous meetings (in my previous job) that took up too much time and even involved in-depth discussions of their personal lives. Personal discussions aren't wrong, but there is a time and place for that, which is why I swore to myself never to go too deep into those details when it's still considered a business meeting.

If you think you're guilty of unhealthy meeting practices, here are some tips to make the most out of your company meetings:

Always Start with a Specific Agenda.

I say specific because if your subjects are too broad, there might be topics you didn't expect that needs to be discussed. This will prolong the meeting and be unproductive overall because of the additional information that aren't urgent enough.

For example, if you're a small company calling a meeting to discuss product sales, think about the specific agenda on why you need to meet your sales team. Is it about updates? Before you start calling everyone in, think about your previous meetings and analyze if it's mostly updates.

If so, do you think you can create a system on how you can check on updates without having to meet with the team every time?

Plan out what you want to get out of this meeting and make sure everything is clear for the attendees involved.

Invite only the necessary people.

Inviting someone who wouldn't be affected by the meeting's future decisions is a lose-lose situation. The employee wastes their time, and you lose some part of your income or some productive work done because they were there instead of doing their job.

In my previous job, I sometimes found myself thinking, "What is (blank) doing here?" during meetings. I know it's not my business, but if someone clearly unrelated and seemingly unaffected in that department is there, it would make somebody who's in the firm long enough to wonder.

What's worse, is that these people either don't listen or only scroll through social media on their devices. The executives don't mind either. No wonder most employees see this gathering as a dread rather than something that motivates them.

Don't be that kind of leader. Invite only who really needs to be in that meeting.

Have a Weekly Follow-up.

The purpose of productive meetings is to improve the current situation of an organization. Your meetings would be useless if it's all talk and discussion with no specific action done. Depending on your deadline, there must be progress the moment they step out of that meeting room.

In my company, I show my employees the importance of having deadlines when the people under them submit requirements because people tend to get lax when they don't feel any pressure.

Back when I didn't apply this concept, I had one employee who was putting a huge part of her work undone because she thought it would "take care of itself on its own." So, none of the executives knew about this, and one day when the government asked for it (we were to do a monthly filing), it was incomplete!

Apparently, mistakes like that could result to being penalized and to get out of it, we would have to pay and make sure it doesn't happen again in the future. Of course, I don't put the blame entirely on her, because it was my responsibility to check too, but this is a case of micromanaging. If you're clear with what outcomes you want from people, you won't have to look over their shoulder all the time.

A weekly follow-up after every meeting helps monitor the progress and impact of that gathering.

Whether you're the type who frequently holds meetings or not, you should consider the consequences of meetings on your business because that is time spent that you will never be able to get back.

Nicah Caramba is an entrepreneur who is passionate about public speaking and travel. Aside from chasing the next adventure, she is constantly looking for ways to help people communicate their ideas better in her blog todayimchanging.com!
Sign up for her FREE Minimal Fear Course!