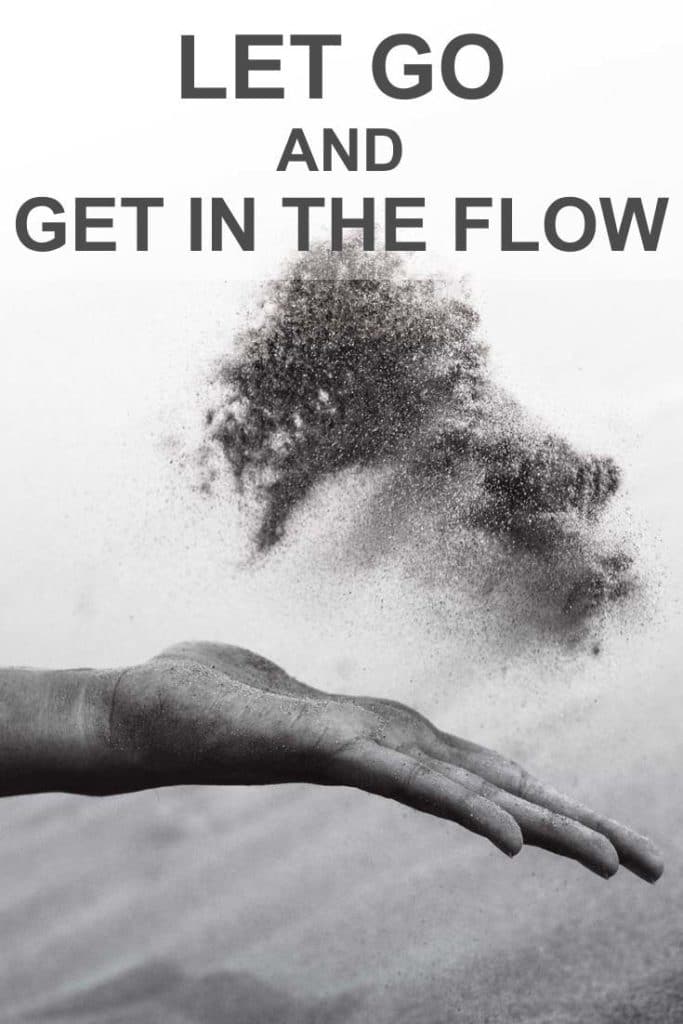 If you are anything like me, you have spent a lot of time in your life wondering how you are going to get the things you need to propel you forward.   Recently I was feeling this way until Hurricane Irma came here to Florida and   reminded that everything that I need comes to me just as I need it. The countless moments I spend trying to fix things are   just wasted moments. 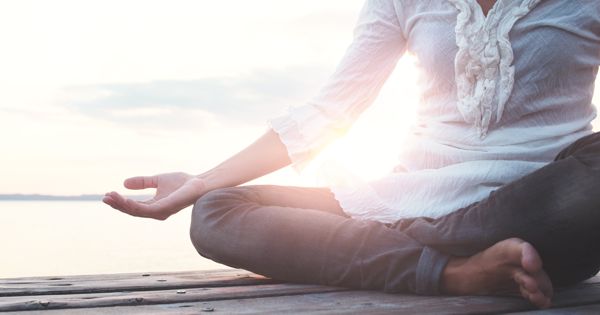 In 2005 I decided that I was going to just let go of my attachments in life.   It was through the inspiration of some books that I read and also a great musician who was following his dreams, that I decided I would reduce all of my possessions to the contents of a backpack and catch a bus to New Orleans to aid in the cleanup of the devastating Hurricane Katrina.

Boy, I didn't know what I was in for.

I limited myself to a few hundred dollars and a few possessions and I dropped myself into the devastation and rubble, which was the aftermath of Katrina.   I had never been to the city and was quickly in awe as I saw the terrible destruction which mother nature had delivered.

Quickly, my money ran out and it was just me, with nowhere really to go.   I had to think fast and very quickly forgot what I had set out to do.   I lost touch with the fact that I had placed myself there to trust life, to be of service and worry sunk in.

My natural instinct was to do what I knew to do, to think of a way out. I drove myself crazy with worry as my mind raced, frantically trying to find ways to solve this problem of having nowhere to go and no real purpose.   I knew that I could not go back, I had just begun this journey and I allowed myself to become stuck.

It was only when I had pulled out every single hair from my head, that remembered what inspired this journey I was on and I realized I needed to let go of my worry.   I had recently become fascinated by the gurus and people of the past who I had read about who had let go and travelled the earth without money and possessions and who just trusted life.   These were the people who had such great faith, that they became strengthened, enlightened, in what seemed to most people to be the most vulnerable of states.

After reflecting on what I had set out to do, I sat down in a graveyard and decided that I would just release the anxiety. I located a grassy spot and I rested, in wait, enjoying the fresh air and remembering that all of the living creatures around me were provided what they needed without worry.   A calm came over me as I became one with all of that which was living and without a penny in my pocket, I began to see beauty in what was around me.

It was then that I looked up.   (It really happened just like this) I looked up and I noticed that I was sitting in front of this giant white mansion.   It was a guest house.   If you are not familiar with New Orleans, a guesthouse is just another name for an INN, or a hotel in a house.   I was drawn to the building and I didn't know why.

Without any thought at all, I simply got up and went into the front door.

When I went inside, there was an old man who was frantically tossing around papers and complaining behind the desk.   I startled him as I approached the desk and again, without much thought, I simply introduced myself and asked him if he needed some help.

It was then, that the man looked at me and asked me if I could work the front desk.   The roof was leaking and he had workers from out of town who were staying in the hotel, but he did not have the staff to run front desk.   He needed to do some repairs and he could not sit here all day.

When I was in college, I had worked the front desk at a hotel before so I told the man.

The man hired me on the spot. When he went to tell me what I would be paid, I simply told him that if he had room, I would work for board. Not only did the man give me the keys to the room, he told me that I had free use of the cafe downstairs.   I would be permitted to eat and to use all of the equipment in the kitchen.

That night, I sat on the sill the big giant window in my room typing away on my computer as I looked out into the city skyline and was full of gratitude.

I was a few hours away from being homeless, but then I let go.