A client who I am working with just now, call him Dave,   came to me with alcohol issues.   We worked out he was drinking over 350 units of alcohol per week, which is over 10 times the amount that the government recommends for a man to be drinking before health problems start to kick in.

I had been working with Dave for a few months and, being honest, I wasn't getting anywhere fast, so I started looking more closely at his daily rituals in life.   He had already told me he would get up in the morning, have a drink, go to his friends for a drink and drink, by himself, later on at night. 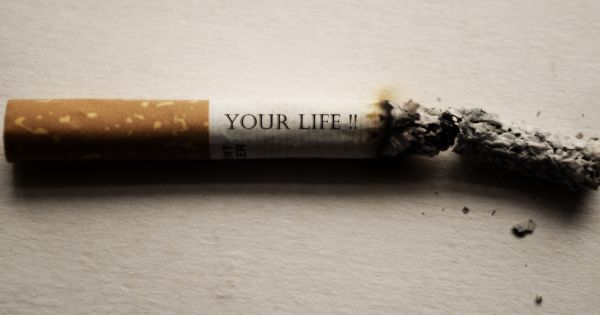 I dug deeper and looked at his daily rituals hours by hour.

What transpired was that one of his rituals was to go out and get a newspaper from the local newsagents.   After that he would come back home and pass by his friends house, who would always be waiting for him so they could have a drink together in the house.   The drinking sessions would last for about 3-4 hours, and Dave would consume another 15 units of alcohol.

When Dave showed me his diary for the weeks, I noticed there were a few days, every week,   where he drunk a lot less than normal.   Dave advised that he would go for his daily newspaper and then visit his family sometimes, instead of going to his friends house.   He advised he loved seeing his family and his grandchildren.

We spoke about this and it was suggested that he could see his family every day and he could alternate between them: he had 4 members of family he would see so he could see one of them every 5 days, therefore not intruding.

Dave started his new ritual, which took him a few weeks to get into as he would slip back into his old ritual of going back to his buddys house to have a drink.   However he eventually made it a ritual and now he drinks a lot less and feels less of a need to drink as he is surrounded by family who support him.

This one ritual enabled him to cut down his drinking by over 30% and could have possibly save his life.

We are still looking at other positive rituals to implement into his life.

This idea of swapping one ritual for another struck me as being a great solution to a lot of life's issues.

In true "˜put your money where your mouth is' style, I decided to swap one of my "˜bad' rituals' for another more positive ritual.

I get up at about 5am every day, a ritual I started years ago, and I work on internet related work, answer emails, do some writing.   However I noticed I would spend more and more time doing nothing but "˜happy surfing'.   So I decided to start walking from 6am until 6.30am, and get fit.

The upshot is that I spend less time surfing aimlessly, get more work done as I am more focused and I get a 2 mile walk in every single morning come rain or shine.   So because I swapped one half hour ritual for another I am fitter, more focused, healthier, more productive and feel as if I have more energy.

I have implemented other rituals in my life which are benefiting me tremendously such as meditation, micro naps, drinking water, and visualization.

Do you have any "˜bad' rituals that could be replaced?

Are there any rituals you can think of that you could replace with a positive ritual and enhance your life in some way, or have you done it already.   Why not help someone else out and share your story in the comment box below, I would love to hear about it.