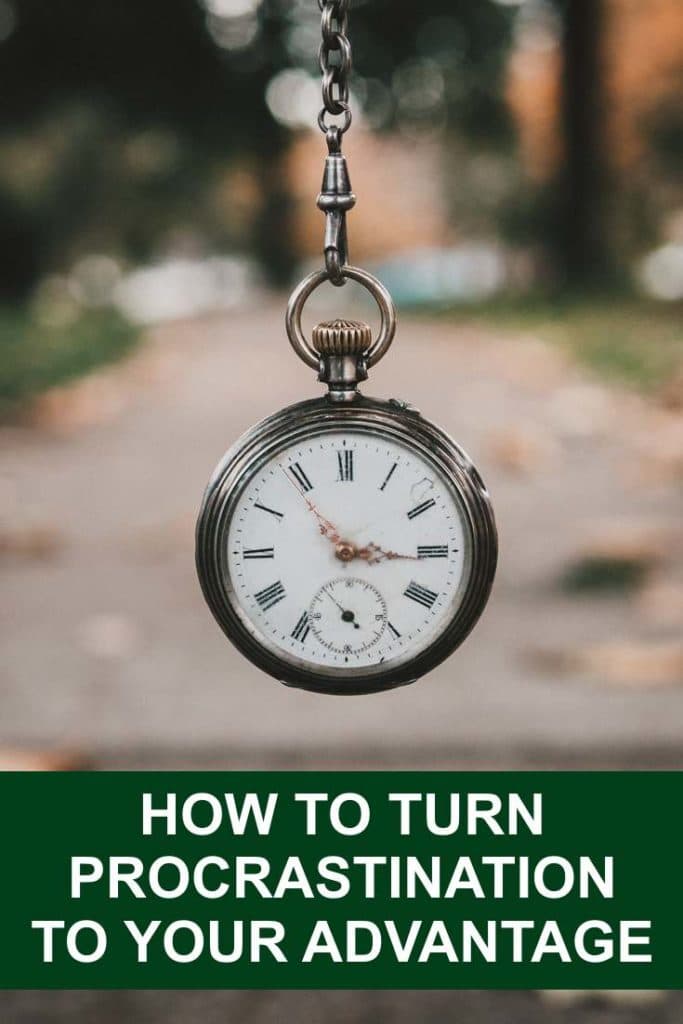 Leonardo Da Vinci is one of the most accomplished people the world has ever known. He was not just brilliant, but prolific as well.

His most famous accomplishments came in painting and sculpting. Yet, he was also a great inventor who ventured into math, engineering and geology. Anyone who looked at him would probably assume that he was an unusually focused and disciplined man. 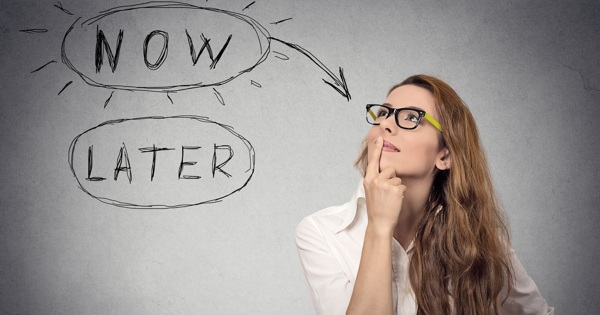 Except that wasn't the case.

He spent around fifteen years developing the ideas for  The Last Supper  while he worked on a variety of other projects. He was criticised for being a dabbler; it's said that he frequently wasted his time on unimportant experiments. He occupied his free time with distractions.

By his own account, he knew he had a procrastination problem as well. The impetus for completing  The Last Supper  came only when he had to finish a work commissioned by his patron, The Duke of Milan.

It seems he was terrible at managing his focus and time. But how did he get so much work done? It seems that successful people like Da Vinci somehow harness the power of procrastination. Here's how they do it:

Nobody truly spends their time doing "˜nothing'. We say we do nothing only because we are embarrassed by how we spent our time. And that's the key – whenever Da Vinci took time off his main project, he spent time on his side projects.

As Piers Steel, author of  The Procrastination Equation  said, "We are willing to pursue any vile task as long as it allows us to avoid something worse." It turns out that Da Vinci was so prolific because he had an extremely long to-do list: he spent so much time on his side projects that they took off and had a life of their own.

List side projects that are not the most urgent nor important. When your mind wanders, allow yourself to work on these items down the list. While you may not make the immediate progress that you so desire, your future self will thank you down the road.

The benefit of procrastination has long been observed in the world of business. By delaying action, one can retain flexibility and improvise in the moment. This leaves one free to pursue the best course of action at all moments.

Lincoln didn't finish the closing paragraph of the Gettysburg Address until the morning of his speech. Martin Luther King was still refining his address as he walked up to the podium: the words "˜I have a dream' were not even in his draft at all.

Procrastination leaves things incomplete, but gives one options. In fact, they are related to moments of brilliance "“ these moments often define when an individual does the best work of his life. Don't believe me? Read on.

It turns out that people remember incomplete tasks better than they do complete ones. When a task is finished, we stop thinking about it. But when it is undone, it sits somewhere in the subconscious of our mind. This is known as the Zeigarnik effect.

Those who procrastinate harness this unintended benefit as the mind incubates an idea. The result is that more elegant and creative solutions are derived to solve problems when one stops pondering on a solution. It's why Archimedes had his Eureka moment while he was in a bathtub – it also explains why solutions come to many people at the weirdest moments as well.

If you're stressed, stuck or distracted, take a walk. Do something where there is less external input and just let your mind wander. Solutions to your problems will abound "“ solutions that you would never have thought of otherwise.

So where do we draw the line? At what point does procrastination stop being beneficial and become solely a liability?

It's certainly tempting to believe that we can leave our tasks to be done another time. But just as important is how we spend the time away from our work.

Da Vinci spent time away from his biggest masterpieces by working on side projects. Lincoln was handling state affairs and finding the themes that mattered to the people. King was constantly consulting his group of advisers to find an idea that would best resonate with the crowd. Each of them was doing work that mattered. The delay was in the implementation.

Deadlines were also in place as their  last line of defence. It prevented procrastination from taking over their lives. Each address or piece of work could not be delayed past a certain point of time because the deadlines weren't arbitrary. In every case, they were held accountable by a third party.

Therein lies the big difference between professionals and amateurs"Š"”"Šprofessionals use procrastination as a tactic while amateurs use it as an excuse.

Louis shares ideas and stories on how to lead purposeful and productive lives at Constant Renewal. If you liked this post, you can sign up for his newsletter to get the latest insights on how to lead the good life. It's well-researched and easygoing. You'll also get The Productivity Manifesto, which contains strategies and principles on how anyone can get more done.
Facebook Twitter