Five steps to a higher IQ

Our beliefs define who are we, what we do in life, what type of friends we
have what religion we are. Beliefs define the very core of us. It
doesn't have to be this way at all. Are you clumsy person? "“ Maybe
you have a belief that you are which makes it so, are you stupid? "“ Maybe
you have to change your belief to that of "˜I am intelligent'. Can
it really be that easy "“ YES it can. 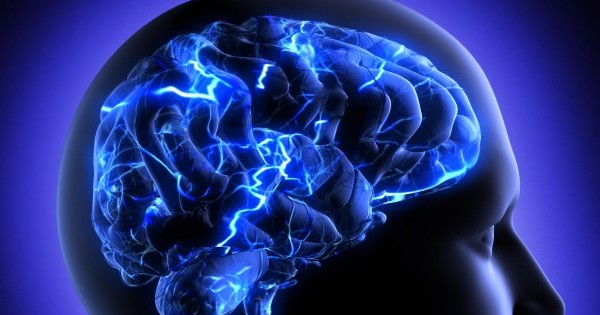 Looking at your current beliefs

The amount of beliefs we have about ourselves and the world is phenomenal. Think
about a simple act such as taking the dog for a walk: your unconscious mind
is thinking about the following beliefs:

The above is before we've even taken the dog out. Our beliefs
dominate our lives but we don't really think about them and how they
limit our lives.

I heard a client say the other day that she always finds the wrong men, the
ones who treat her badly. This is because this woman believes she can
only attract men like that, so she therefore thinks she will get no other type
of men so she dates them anyway. The more you believe something the more
you will attract that belief. It is true of anything.

Believe your way to a higher IQ

If you believe you are a bit thick, guess what? You are. If you keep
saying this to yourself, when you receive a piece of new information your brain
will tell you "˜you're a bit thick there's no point in trying
to comprehend what was just said, don't even listen, in fact I'll
just tune out intellectual stuff so you don't need to bother with it'. You
have instructed your brain to be thick.

If you believe you are not a funny person then you never will be funny. Do
you ever meet people who are just naturally funny? Everything they say is funny?
That's because they believe they are funny and they act accordingly. Their
brain tells them what facial expressions will elicit the funniest response,
their brain has told them what tone is the funniest, their brain has told them
what gestures to make. One of my favourite comedians, Billy Connelly,
is one of the funniest men on the planet and he told a story whereby he used
his humour to get him out of difficult situations and how everyone reacted
to his stories and he refined this year on year. If you want to be funny,
think funny and it will come.

Here are five simple ways to change a belief: