"We are what we repeatedly do. Excellence, then, is not an act, but a habit."

It's interesting how the world of personal development and growth has seemingly grown exponentially within our lifetime. More specifically, it feels like the last 15 years or so. The internet, advancements in technology and communications has surely played a role in that. It's much easier to share information and ideas back and forth around the entire world today. Fewer and fewer people will know a world where communicating overseas meant mailing a letter and waiting a month or two for a response. Or $10.00/minute overseas phone calls. Or having to drive to the library and spending an afternoon researching for information. 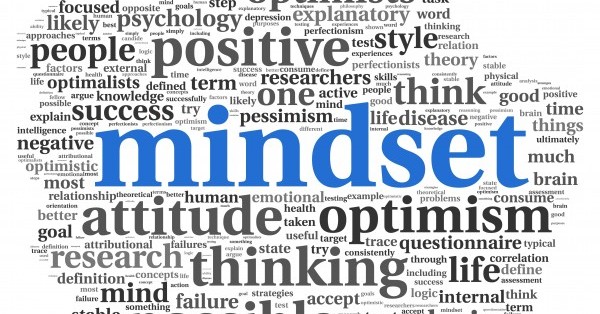 Within minutes, we can now accomplish all the research and communication that would have taken weeks and months to accomplish in years past. This allowed ideas to compound and gain momentum, and I think the world is better for it.

But Those Books Were Far From The Start

But as that quote above should have made you realize, this is not a new industry at all. Plato last walked this earth over 2,300 years ago, if my math is correct.

"We are what we repeatedly do. Excellence, then, is not an act, but a habit."

When a simple statement like that carries true throughout time "“ thousands of years "“ it's a good idea to stop and take note.   Give pause and really understand the power and essence behind these words.

Many people have quotes and pictures hanging in their offices and at home.   Some are to sooth and calm, to create a certain environment. Some are to motivate. If you're one of those people, this quote should hold a place on your wall, your desk, your nightstand. Wherever you will see it regularly. Because this isn't something to read once, nod, and move on.   This is meant to be reflected upon and embodied.

If a couple of times a week you were to look at those words and reflect, what do you think it would do for your life?   I read that quote as I sit here, and I think about what I repeatedly do. What habits I have "“ both good and bad.   And it gives me clarity to self correct.

Excellence is a habit.   There's no need to reword it or change it.   I just know that I need to become it.

Excellence in what's important to me.

Mastery and Excellence are habits. Daily actions, not just a goal or destination.

Stop Looking For The Finish Line

When I started looking at it that way, it truly changed my point of view on many things in my life. I realized that I need to stop focusing so much on what I want to obtain and accomplish.   Know what I want "“ yes. But for the purpose of figuring out how to get there.

And once I have laid out a plan for how to get to my destination, then the focus has to be on excellence as a habit. I have to focus on doing my daily tasks as well as possible.   As consistently as possible. For as long as it takes.

But really, I look at that quote, and I think about how Aristotle lived during 350 BC. BC!! You would think that kind of thinking and intuition would be ingrained in us by now. That we would be born with it and not still learning it the hard way!

So we're not doing so bad after all 🙂