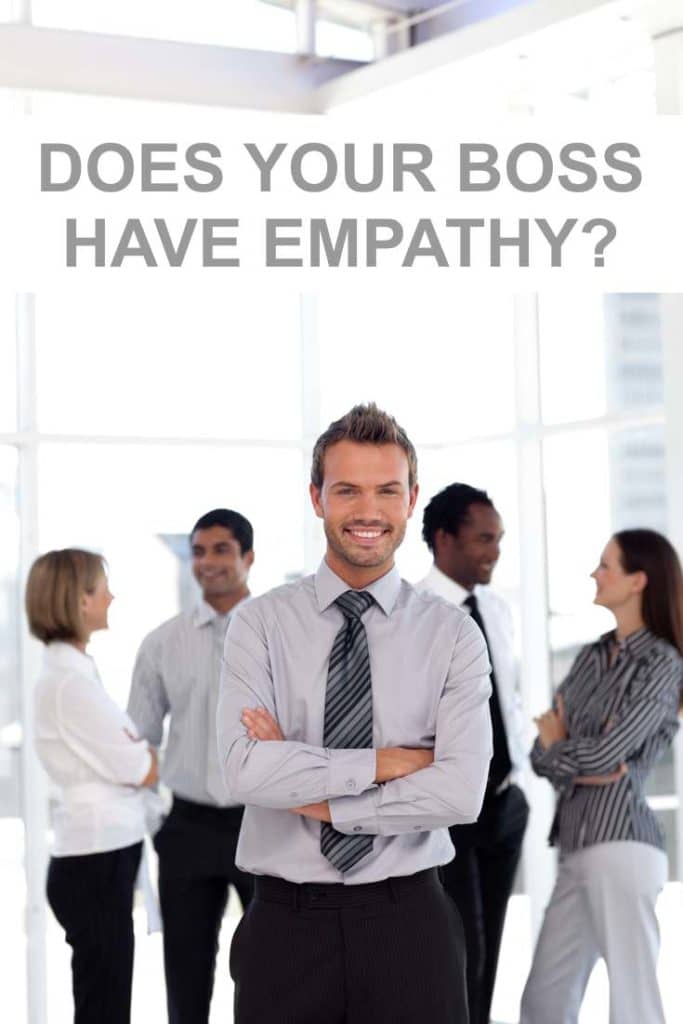 3 levels of empathy"¦which one does your boss have?

Fiona was Corrie's manager at a branch of a large financial institution that had branches across the U.S. Europe and Asia. They had recently come up with a new process that

Fiona was hoping that the organization would adopt throughout their operations. As Corrie was instrumental in developing the process and was a recognized expert in her branch on the topic, Fiona decided she would be the natural choice to present to the annual meeting of the U.S. division. While Corrie was very knowledgeable, she was somewhat of an introvert and not comfortable speaking to large numbers of people. The annual meeting would have up to 400 employees from various levels from all across the country. She meets with Fiona and discusses her concerns and anxieties concerning the presentation with her. 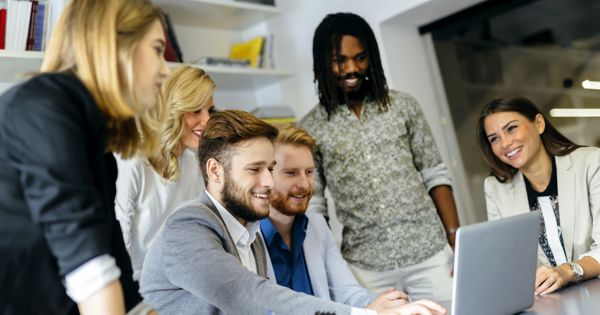 Corrie: "I'm not really good with talking to a lot of people. I get really nervous and have trouble concentrating on what I have to say. I wish someone else could do the presentation." Below are 3 examples of how Fiona could have responded, indicating 3 levels of empathy:

Fiona: "You'll do fine. There's nothing to it. You know this stuff better than anyone else around here."

In this response Fiona showed a complete lack of empathy. She failed to even acknowledge Corrie's anxiety over the presentation which would be the first basic step towards working towards a solution with her. Instead she dismissed Corrie's feelings entirely leaving Corrie even more anxious and feeling completely unsupported and misunderstood. It has been reported that public speaking is one of the greatest fears that people have, even greater than dying. Jerry Seinfeld joked that at a funeral most people would sooner be in the casket than have to give the eulogy. Fiona should have been aware that Corrie's fear was very real and normal. Corrie was an excellent employee who was not known for coming up with excuses and trivial complaints, therefore Fiona should have taken her concerns much more seriously.

Fiona: "Lots of people have a fear of public speaking. I used to until I went to Toastmasters. Now I'm okay, even though I get a little nervous. There's nothing wrong with being a little nervous. You know your stuff well, so you'll be okay. "

In the second response Fiona at least acknowledged Corrie's anxiety. She did not address it, however, only speaking about it in general terms and talking about her own experience. She did not invite Corrie to help her look for ways to lesson her anxiety. As a result Corrie still feels that her concerns were not taken seriously and addressed in a caring manner.

Fiona: "Sounds like you are feeling really stressed over the thought of having to do this presentation."

Corrie: "Yeah, I get knots in my stomach and tongue tied when I have to talk in front of a group of people."

Corrie: "I probably should. I've heard good things about it. A friend of mine has been with them for 5 years and always wants to take me as a guest. This presentation is only a couple of weeks away and toastmaster won't help me this time."

Fiona: "Is there anything I or anybody else on the team could do to help. Would it help if you did a trial run at our unit meeting this Thursday? You don't have any problems talking to our group and it might help you feel more confident. If you want I can set up a meeting with Garret in Communications. I hear that he has some good exercises that you could work on that might take off some of that anxiety load that you're carrying. If you want more practice I can talk to the folks in unit C about doing a trial run of your presentation at their unit meeting next Thursday. You know all of them pretty well and the more you practice, the more comfortable you'll become. That's the way it's always worked for me anyways."

Corrie: "Sure, I'll give it a try. Maybe once I've done it a few times in front of people I know I'll feel better."

In this instance Fiona showed good empathic listening skills. She responded directly in a caring manner that indicated that she understood where Corrie was coming from. Corrie felt that she was heard, understood and cared about. Having been in Corrie's shoes, she used this to build trust and understanding towards working towards a solution that they both could live with. She explored with Corrie some ideas that she had that might help her get the fear monkey off her back, or at least lighten his weight. It would have been better if Fiona had let Corrie come up with her own solutions to her anxiety. In this case, Fiona felt that Corrie's anxiety would limit anything she could come up with on her own. Besides, time was running out and they did not have the luxury of a long term plan. Overall it was a great example of the effective use of empathy. Chances are Corrie will become more confident and will do a good job in the presentation. She knows she had the support of her boss and coworkers and her relationship with Fiona will become stronger. If things go well, she will come away feeling more self- confident. She may also feel grateful to Fiona for believing in her enough to not take the easy way out and give the presentation to one of her coworkers.