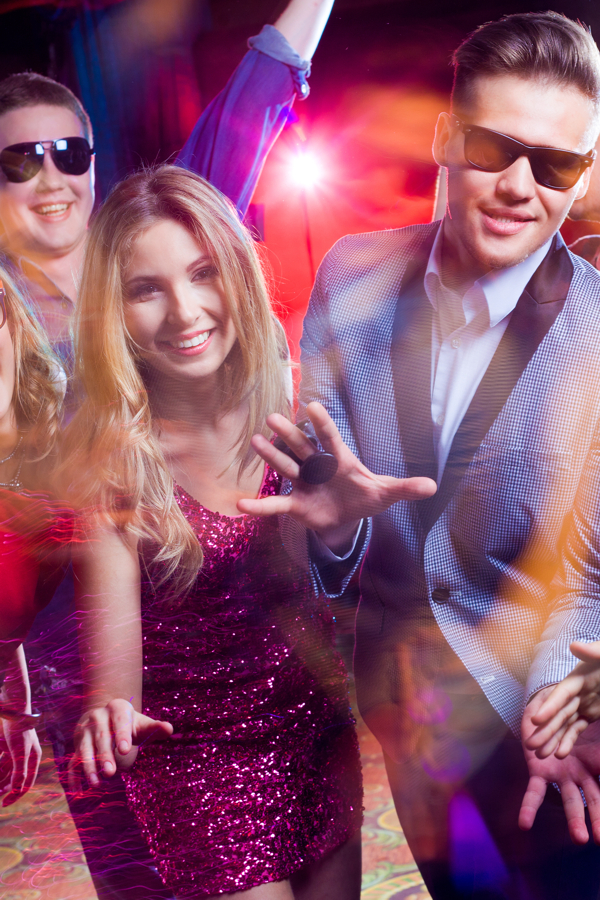 What started as a 30-day no alcohol challenge turned into a permanent lifestyle change for me.

People often ask me about the changes I experienced after quitting drinking.

For years, drinking was part of my culture.

I grew up in Australia so having a beer was part of being a man, or so I thought.

It seemed normal. The problem was the price I started to pay. 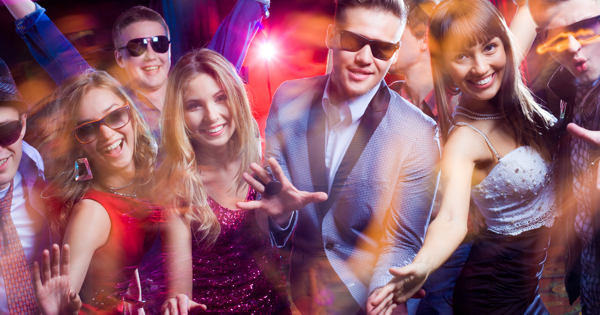 My relationships were okay but not amazing. I liked my job but didn't love it. At 34, I started to feel that I wasn't where I wanted to be in life.

By March 2010, I was sitting in International House Of Pancakes (IHOP) in Austin, Texas for a "Hangover Breakfast".   I'd woken up with a shocking hangover after a fun night the South by Southwest festival.

The sight and smell of greasy food and claustrophobic feeling of a busy restaurant made me feel nauseous. I felt rock bottom. Inside my spirit was screaming, "James, make a change!"

So I did. On the spot, I made the decision to experiment with 30 days of not drinking: a simple personal bet to test my self-discipline. I've not had a drink since.

Here's what I learned.

1. People tried to sabotage my goal

I learned to smile, point to my head and give my stock response, "I'm too strong in mind!" Or, "I've got to get up early for work tomorrow." Or, "No thanks, I'm driving." Whatever I said, I owned it. It then became a non-issue when people saw my confidence.

2. My perception of fun changed

Despite not drinking, I still managing to have wildly entertaining nights out "“ even with my drunken friends slurring their words around me.

I started drinking water, ice, and lime, which tastes delicious by the way. No one even noticed that I wasn't drinking.

I had the energy to party hard "“ alcohol-free "“ until 1 a.m. I could still be the life of the party.

When I told women I wasn't drinking, far from them thinking I was an alcoholic in recovery, they told me they were impressed with my self-discipline.

"Beautiful," I thought. "I can stop drinking and still be fun, entertaining and attractive to women."

Over time, the relationships in my life became so much better. Sober conversations attracted friends who were more aligned with my values.

I started meeting incredibly beautiful, smart women who I could be myself with. Sober sex and hangover free weekend mornings together became incredible experiences.

Studies show that even a small amount of alcohol messes with your sleep.

I started getting the initial REM sleep that you normally miss when drinking alcohol.

Wearing blue-light blocking glasses on an evening helped me get to sleep faster. I woke rejuvenated and not tired and cranky like before.

After 30 days, I'd lost 13 pounds (almost six kilograms) of fat around my stomach and looked better naked"”just from no alcohol.

My skin looked considerably better. People began complimenting me on how I looked.

Quitting drinking gave me the mental space to integrate other positive habits into my life.

I started enjoying getting out of bed early for the gym or a hike. I started taking pleasure in other things. I barely used to read. Now I read up to four a week.

I dumped my TV and replaced it with a bookshelf. When it comes to sitting down and unwinding on an evening, instead of watching TV, I now read a book.

7. My focus and productivity soared

So although I took drastic measures, my story shows some of the positive benefits of quitting alcohol, even for a month"”feel better, look better, lose weight, save money, and have better relationships.

What will your order be?

James Swanwick is a Los Angeles-based Australian-American entrepreneur and former ESPN SportsCenter anchor.
He is the creator of the 30 Day No Alcohol Challenge, co-founder of Swanwick Sleep, and host of The James Swanwick Show podcast.