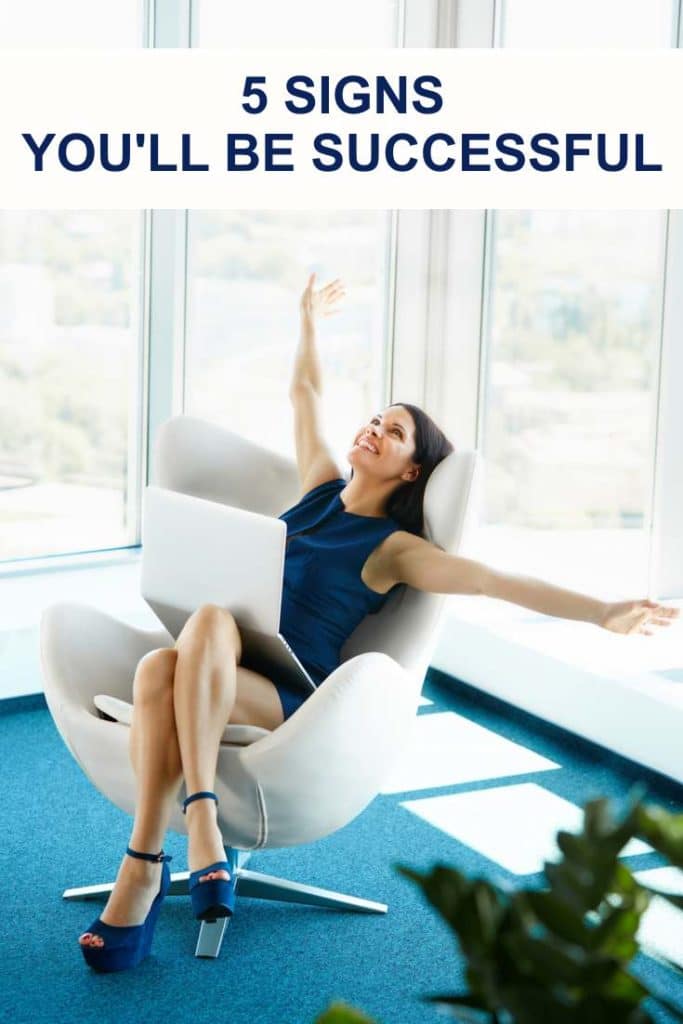 Do you think the future is predictable? If you say "˜yes,' then you're right. The future, at least some part of it, is predictable. And here I'm talking about how one's habits decides one's destiny, not some Nostradamus-like predictions.

Success, and failure, both leave trails that often predict the future better than anything else. So, today I`m talking about the top five signs of success. If you have some or all of them, then congratulations; you`re riding shotgun on the golden road of money, fame, health, and power. And if you don`t, I hope this post be a wakeup call for you to make some changes for the better. 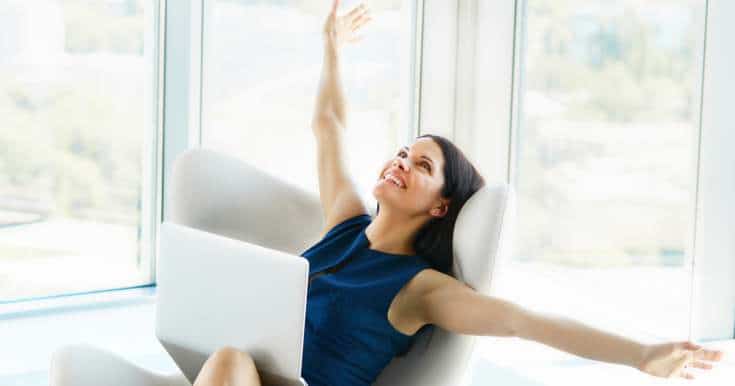 Sign #1: You put in so much work than anyone else

Be the hardest working person in any room. Eventually, success will come down to how hard you work and how much time every day you spend grinding. I recently read a book called Rituals by Mason Currey that presented the daily routines of Einstein, George Orwell, Darwin, and dozens more, and I found that none of them —except for a handful— had a typical 40-hour workweek. They cranked tons of hours of hard work every week, just because they were obsessed.

It`s hard to demand 60, 70 or even 100-hour workweeks from yourself if you lack motivation. It only happens when you build your existence about achieving the goals that you can`t stand to rest when the competition is working. And the first step? Willfully think about your goal all the time and everywhere that it becomes a purpose and not just something you work on from nine to five. Make it a joy to sit down and stare at the nowhere while seeing yourself achieving your goals.

Sign #2: Life has taught you to be more persuasive

The many setbacks and rejection you've received taught you about the importance of persuasion and expanding your social circle.

The fact that Warren Buffet had his a public-speaking certificate hanged in his office and not his Colombia degree might tell you something about the relationship between success and persuasion. The highest earner among my friends are the most persuasive not the most educated —and some of them are dropouts. It`s not a "school knowledge vs. street knowledge" debate, but the truth is, many self-made billionaires started as salesmen John Paul DeJoria, Mark Cuban and Howard Schultz.

If you dare to look for rejections, know how to present an idea and have a big social circle —or work on building one— then you will become successful. Do you know what Michael Bloomberg did three years before starting his company in 1981? He woke early every morning and hit the office with a dozen cups of tea and coffee to share with anyone who worked early in the morning —usually workaholic, 90-hr workweek bigwigs. Now, guess who helped him launch that now-estimated $50 billion company? Those same people.

I.e., feel the fear and do it anyway.

You`ll succeed when it seems like you always manage to get the job done regardless of the circumstances. Successful people feel the laziness, fear, hunger, and lack of interest, and still do it anyway. It`s a skill you cultivate through self-awareness and experience.

Proper goal-setting and planning skills are also signs of you being on the right track. Look at your goals from last year, or the past few months, and compare them with your position now. If progress is notable, then you`re on the right track.

Scott Adams, the creator of the Dilbert comic strip, calls energy, "the most important success metric," because —like it or not— you can`t go anywhere without energy.

Now, look at the habits of successful people. They exercise, meditate, and they avoid the trap of overindulgence —at least till they achieve their goals. I once listened to Tim Ferris saying, everyone, he`s ever interviewed either meditates or does yoga. The discipline and the energy these habits create boost productivity, which is all you need to be successful.

In order to deliver at that level of massive action, you must take every opportunity that comes your way." "“ Grant Cardone

Being willing to take every opportunity that comes your way, even when you lack preparation, is a sign you`re going to be successful. Some people believe that saying "˜No' more often is what successful people do. This may work for someone like Warren Buffet. However, you don`t have the luxury of saying no to opportunities when you haven`t made a name for yourself yet.

The first time Jillian Michaels has ever trained anybody was by pure luck. She was practicing her martial arts move in the gym when someone asked if she was a trainer. She smelled the opportunity in the air and immediately said yes, and the undecided bartender became one of America`s famous fitness experts.
Successful people know that success is like a like a Six Degrees of Kevin Bacon game; the more opportunities they take, the better they`ll get at what they do and, more importantly, the quicker they`ll move from obscurity to spotlight. If you believe, and use, this rule that then you`ll be successful.