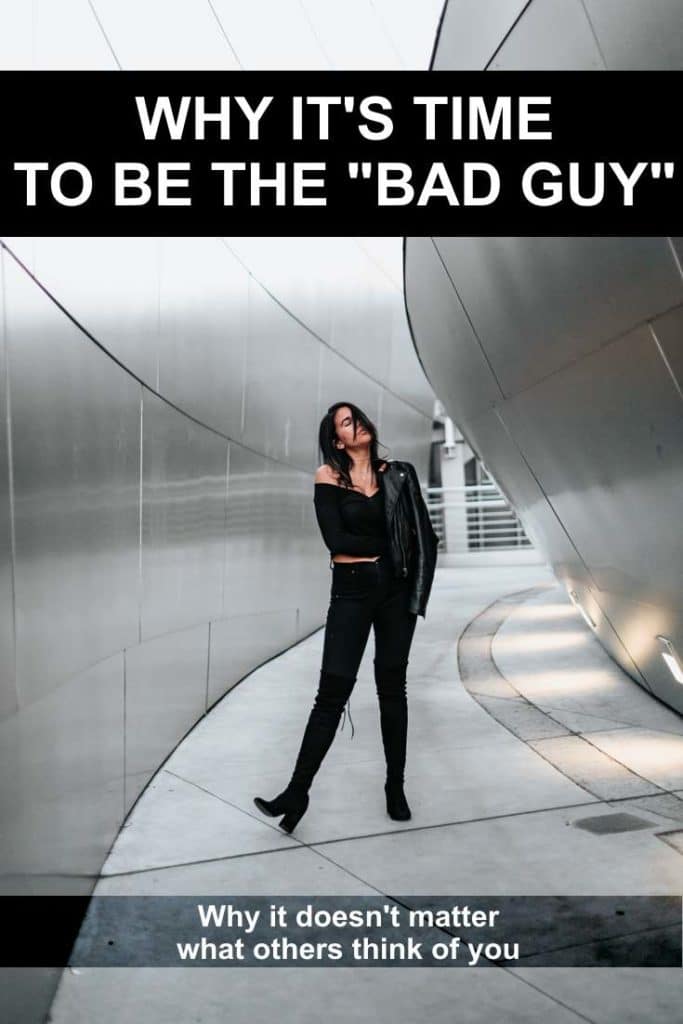 One of my big, shameful secrets in my life has been that I have always cared what people think of me. A lot. It worked out great when people approved of me, but when someone disapproved, it could be a really painful experience. Sometimes, all it took was a careless comment, or even just a look to send me down the dark corridor of "unworthy thoughts."

It wouldn't take long to start to lose grip on the things that used to make me feel confident, or good, because if one person saw me as lacking, then who was to say that everyone else who saw me as whole and good enough, wasn't just mistaken? Who was to say what it would take for me to be pretty enough, strong enough, or successful enough to start feeling good about myself?It could be a depressing cycle, because it didn't take long to figure out that there was no winning in this scenario.

One word always comes to my mind for what it feels like in those moments: powerless. 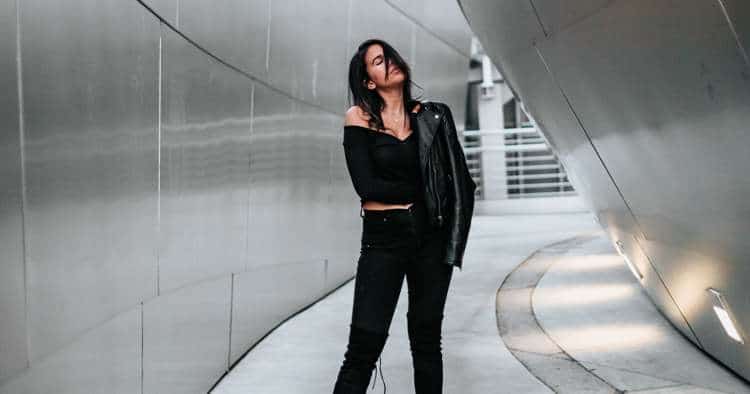 For me, it was obvious when my power had been taken away. I knew it by how awful it felt; 'I'm never enough, no matter what I say or do.'

And, it was almost more frustrating to know that I wasn't not the only person who didn't seem to know the big secret to self-esteem and self-love. The evidence became clear to me how big of an issue this is every time I saw billboards about weight loss, beauty commercials, and even slogans like: "Take back your power."

But how? How does someone "take back" their power? By winning? By making their aggressor feel as small as they do? By loving the other person into kindness? Or, by proving themselves worthy by seeking approval?

I'm going to let you in on a little secret– I've used all of these tactics. In the end, while my circumstances and mood may or may not have changed temporarily because of my actions, there is one thing I've come to realize only recently, which is this: I was still making my happiness all about them.

That meant, when I won an argument, I felt great. When I lost, I felt awful. When I "loved" the other person enough that their behavior changed for me, it felt exhilarating. But, when I was sending love conditionally with the expectation for the other person to reciprocate it, it could feel heartbreaking not to feel that love returned. But somehow, always in the end, my worth ended up being held in the hands of someone else.

So, what does this have to do with being the 'bad guy?' Well, recently I was upset by the disapproving opinion of someone I really cared about. Their words hurt me deeply and as much as I tried not to let it get to me, it really did. In frustration and tears, I called a good friend of mine seeking validation. He listened kindly while I talked, but instead of reassuring me about my vulnerabilities, he told me something I'll never forget:

"Lindsay," he said. "You're afraid of being the bad guy."

It took a moment for those words to sink in. Usually in stories (even the real life kind) there are villains and protagonists. Someone needs to be in the wrong, right? And usually it's more fun if it's the other person because, let's be honest, who wants to be the villain?

But, as my friend and I talked, it became very clear that it wasn't just about being seen as a 'bad guy,' in someone else's story about me. It also occurred to me that I wasn't writing a narrative of myself at all!

If someone found me lacking or stupid, I was lacking or stupid. If another person found me to be nice, then that was true. . . that is until someone else came along and called me selfish, which would lead me to do more things for other people to "prove" to them and myself that I wasn't selfish. See the pattern, here? My life and my viewpoint of myself was being completely written by other people. In that moment, I came to the really clear awareness that it was ok for me to be the bad guy to someone else. It was ok for me to take charge of the only narrative I really and truly had control over: mine!

When someone else has an opinion about your actions or about you that feels hurtful, do you have the courage to tell yourself "I love you," anyway? When you are trying to 'read' someone's mind about what they might think of you, can you stop, and instead choose to say nice things about yourself?

It's a new way of thinking about taking your power back. Tell your own story! Be the 'bad guy' if you have to. But, I would encourage you all to please, even if you have to ruffle a few feathers, pick up a pen and begin now to write yourself as the hero in your own life.

Lindsay is an intuitive energy healer, who truly believes that love can change the world. Her healing sessions are offered at lindsayferrinenergyhealing.com/services