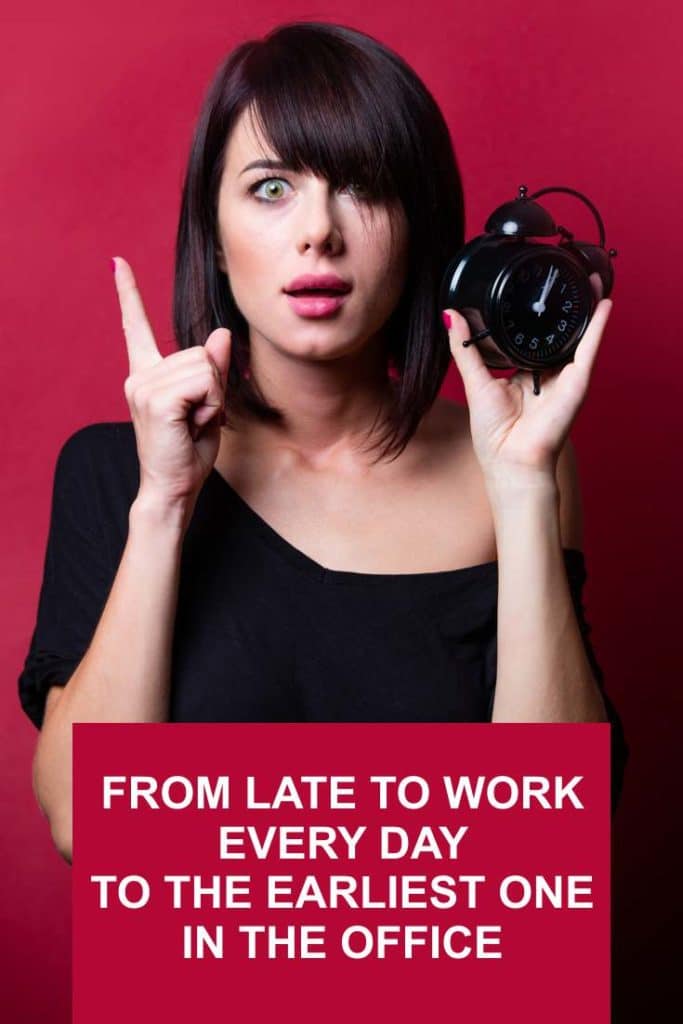 Besides, you're an executive anyway, right?

You continuously do what you're doing as if there's no meeting soon.

You've been countlessly informed that the meeting was on a Friday at 11am.

You know how the traffic gets especially on a Friday. 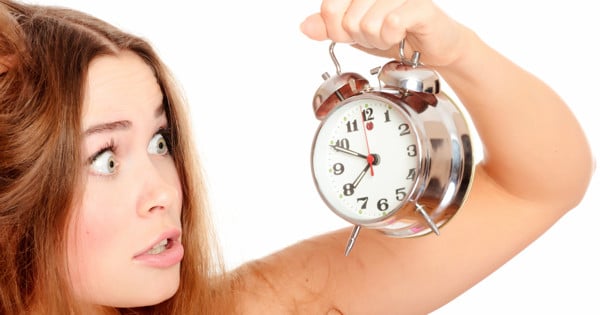 After arriving at the office, you've lost your credibility.

Your colleagues lose respect for you daily and think that you don't respect their time.

Now, your team members start to arrive late, deadlines not met, and everything's all over the place and it's chaotic.

Maybe you never saw it coming downhill all at once, but your daily actions contributed to where you are now.

For the longest time, I couldn't see the implications of my tardiness.

It never occurred to me that I was being unfair.

There was an unspoken feeling of entitlement as it was equivalent to telling the team that my time was more important than theirs.

Because one member of the team isn't efficient, it could influence others.

So whenever I was really late, it would be an unproductive day overall.

And this was a start-up!

I was aware of my tardiness, but I reflected on its effects on business.

If I wanted to make it grow, I needed to give it my all, especially its in early stages.

Here's how I went from being unbelievably late to the first to come in:

I Thought About Its Impact.

Being chronically late, even if you're the boss, is fatal for the productivity of any workplace.

My tardiness has resulted to lower staff morale.

Of course they weren't telling me blatantly out loud that it was that way, but I could sense it.

The office was small so there wasn't too much space doing other activities.

Without permission, they would use my space.

They were thinking that I wouldn't find out.

Eventually I did because the next day I would find my things in another place.

After confiding to a trusted friend about it, he told me, "Well. You sort of earned it."

They were used to me coming at a certain time that was different from everybody else so they thought of not telling me when they used my space.

I was already missing my part of the job so the least I could do was to have my space "given away."

There were already many lost opportunities.

A couple times, I was late for meetings with potential clients.

I allowed the manager to go to meetings frequently due to having a more effective time management than I do.

In business, time is money.

And if you can't manage your time, how do you expect to be a good money manager?

I Changed My Behavior Gradually.

Once committed, I decided to do it gradually to make it sustainable.

As expected, caught the team using my stuff and they were a bit surprised what I was doing there so early.

They silently picked up their belongings and resumed their work in their designated areas.

Same thing happened tomorrow because they thought it was just a one-time thing until it stopped on the third day.

Now I keep it steady at 8:45am to be there before the workday starts.

I could do a round check of the area, and to prepare myself for the tasks that needed to be done.

I would greet my team good morning one by one as they checked in.

It gave a boost to the work day, and my mood.

There's more productivity and accomplishments when we take our jobs seriously and help each other.

I Got Rid of Distractions an Hour Before Sleeping.

Although I could fall asleep faster at present, it's what I required of myself initially if I wanted to get up early.

It was either that, or be forced to feel groggy the next day.

I've had nights with little to no sleep because of spending my time online until the wee hours of the morning.

Trust me, you're going to have a bad time.

It's much better to adjust your sleep schedule ASAP and commit.

You determine what's important, so commit to the changes you will be implementing.

Acknowledging our mistakes is crucial to growing our business.

In acknowledging this, we open new possibilities.

We not only improve ourselves, but also the lives of others.

Being the early bird has countless benefits.

You have more than enough information on how to turn your tardiness around.

I invite you to start as soon as possible.

Your next best opportunity is waiting.

Nicah Caramba is an entrepreneur who is passionate about public speaking and travel. Aside from chasing the next adventure, she is constantly looking for ways to help people communicate their ideas better in her blog todayimchanging.com!
Sign up for her FREE Minimal Fear Course!