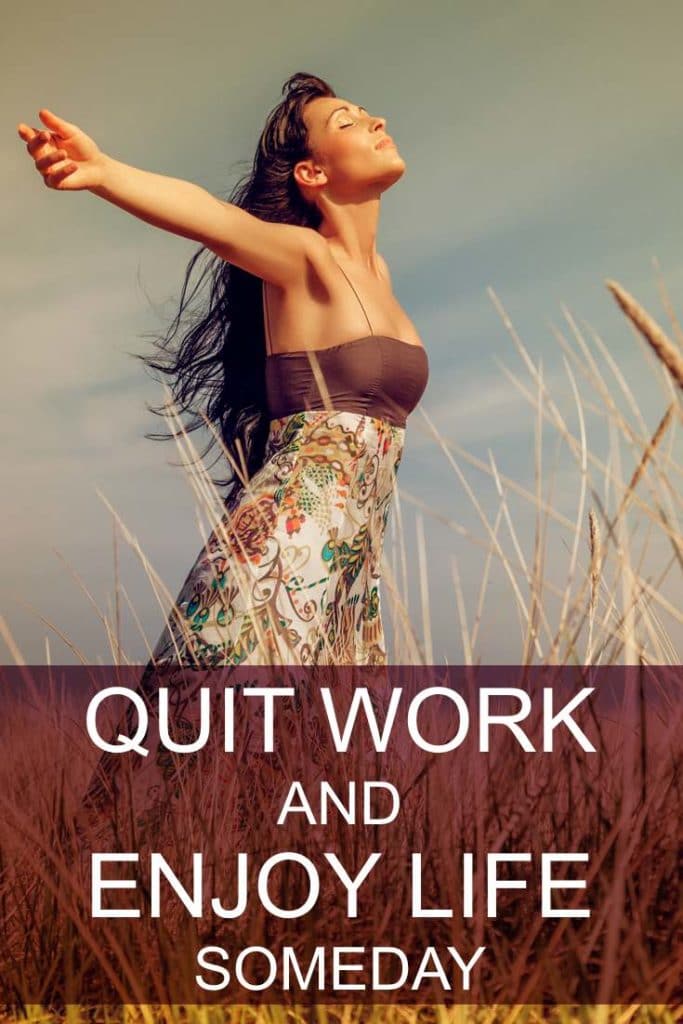 All my life I wanted to be somebody,
Now, I am finally somebody…
But it isn't me"
(Wayne Dyer)

Living's hard, not in the face of challenges, but because you don't give a damn!

Are you fighting for something,

or living for nothing?

That's what I wanna talk with you today. 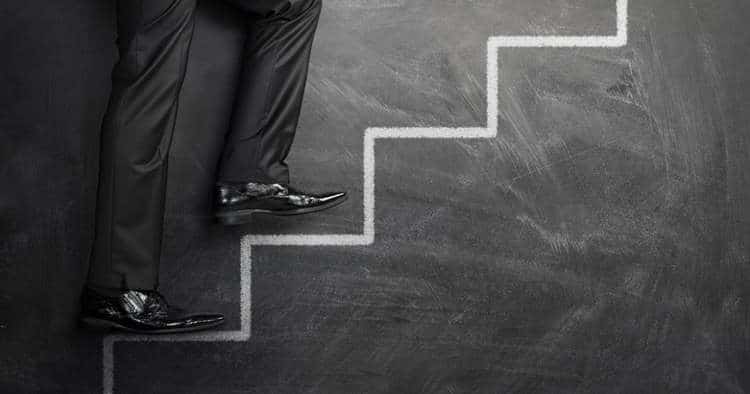 In my student life, like many others, I had a goal. And like most accounting students, I wanted, one day, to become a millionaire, running a successful business.

A millionaire, a successful business.

All success stories have the same happy ending.

Fast forward several years, I graduated in the top 15% (with GPA 6.0 over 7.0) of my uni, Griffith University, Australia. Got a nice job in a professional accounting practice.

As an overseas student, who came from Vietnam, a non-English speaking country, it seemed like I was well on my way to make my dream come true.

And yet I was struggling internally.

Going to work seemed to be more and more irritating, day by day. The agitation became less and less bearable each passing Sunday afternoon.

Before I knew it, I'd already fallen into a deep dilemma.

I didn't hate my job;
Unfortunately,
I'd realized I didn't love it,
either.

People complain that working on the job they hate make them feel dead and miserable inside.
That's why they try to get the hell out of there,
And they do get out, fast.

But what about working on a job that we neither hate, nor love?

My friend, if you neither hate your job, nor love it, you are in big trouble!

The work life of an accountant is nothing like what I had imagined, or learned in uni.

And, even in my wildest imagination,
I couldn't see myself
sitting in front of a computer,
doing tax returns,
keeping accounts,
and preparing financial statements
during.
the.
next.
20.
years,
to own a successful practice,
and achieve financial independence.

But since I'd already burned over 4 years of my life, not counting all the effort, nor the money that I'd spent in the career,
I didn't want to give it up.

And since I was good at my study and accounting work, I was reluctant to admit that, perhaps, I had chosen the wrong career.

And what about my parents, my family, the people back home, who were proud of my accomplishment so far, who had planned and put up high expectation on me"¦

And what about my friends and buddies, what will they think?

Even worse, I discovered that my real passion is writing.

So, I was chasing the wrong goal. I was following the wrong plan, the plan that somebody else had planned for me.

And because, I guessed that, it doesn't hurt much to keep on going, I decided to buy into the common dream,
the "someday" dream,
that I should sacrifice now, then someday I will have enough resources to go after what I really want.

"When asked what surprised him about humanity the most, the Dalai Lama replied:
"Man. Because he sacrifices his health in order to make money. Then he sacrifices money to recuperate his health. And then he is so anxious about the future that he does not enjoy the present; the result being that he does not live in the present or the future; he lives as if he is never going to die, and then dies having never really lived."" ~ Dalai Lama 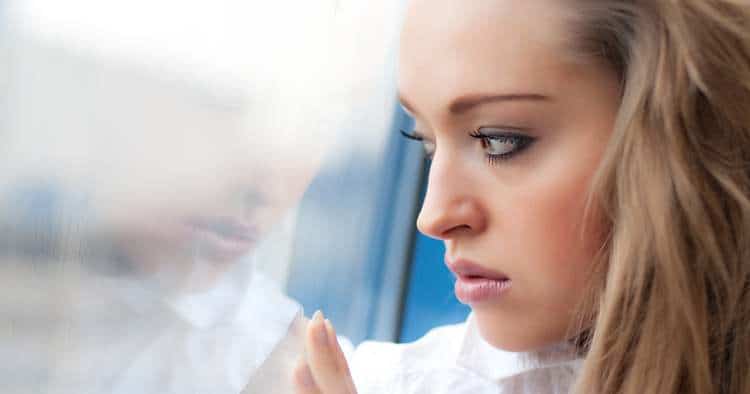 The result?
The someday dream sucked all my juice of life.
I stopped giving a damn for most of the things that I'd been working so hard up until then.

It's no longer my passion.

It's not my dream.

Hey! It's not my plan, either.

We're often guilty of putting our dreams aside to work on something else,
something that seems to be more urgent,
more "real", and practical.

But that way, we may treat the everyday things that we do to be nothing more than the means to our ends.
The desired, but distant ends.

I found it,
every time I talked to a salesman, who was more interested in my wallet than me personally;
every time I tried a freemium game app, which pulled all the psychological tricks in the book to get me pay to do anything in it;
every time I met an employee, whose sole purpose was to collect a paycheck for half the effort.

Hey! I'd been one of those, so I knew what it's like, to treat clients, not as human beings, but merely numbers, and business transactions.

Take a look at your own life, if you're indifferent to what you're doing, chance is you'd be familiar with one of those.

Not doing what we love, forfeiting our dreams, makes every passing day harder and harder to live, because it robs us of the joy of living.

Have you ever wondered why, people, who seem to have an endless need for entertainment and pleasure, are often the ones who have contempt for their job?

That's what happened to me. My synonyms of work were stress and boredom.
So, to compensate for that, I indulged myself in smoking cigarettes, playing computer games, and watching movies during my free time.

Yet, the few hours after work and those weekends were never enough.
Thus, Sunday's blue was a close friend of mine.

I had more than enough to live by, but nothing to live for.

Living was hard, not because of the challenges that I must face in my work and life,
but because I didn't give a damn,
yet must pretend that I did.

I wasted 10 years of my life, living for nothing, and not fighting for something, that I really give a damn.
I wasted 10 years to learn that, unlike investment, happiness postponed today, won't bear dividend tomorrow.
Happiness is the juice, that we must squeeze, from the everyday things we do. 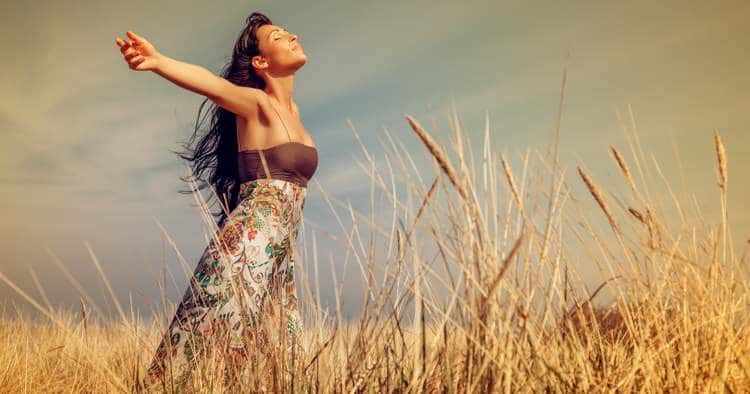 Are you afraid of following your passion, doing what you love?
Did you defer happiness yesterday, hoping to enjoy it somewhere in the future?

Not today, my friend!
Not tomorrow, either!
And for the rest of your life, the dead dream will rob you the joy of living.

Where will they be?

Dreams are supposed to be pursued, not to be postponed to a later date.
Dreams won't stay long waiting, because as time goes by, our story might change, because there will be changes.

Life's hard, everyone is fighting a battle.

The problem isn't that we all have a battle to fight.
The problem is only a few have the luxury of fighting a battle of their own choosing.

My friend,
if you're like me,
learn my lesson,
gather the courage to go after your dream.
Charge your own path.

All success stories have the same happy ending. But each failure, fails in its own way.

But, my friend, we can create a happy ending for our failure.

Let our failure to follow the same path that everyone else is taking,
isn't failure at all,
but merely our decision at a divergence,
to take the road less traveled,

To charge our own path,
The path that means dearly to us

To choose our own battle,
The battle to fight for our cause

To enjoy our journey,
While pursuing what we really want

and until I see you again, good luck on the path!

If a man does not keep pace with his companions, perhaps it is because he hears a different drummer. Let him step to the music which he hears, however measured or far away" ~ Henry David Thoreau

Rumi has a strong belief that, the best way to ensure reaching any destination in life is to enjoy the journey. To fulfill his passions for writing and personal development, he started EnjoyYrJourney.com, where he shares ideas & inspiration for others to follow their dreams. Rumi lives in San Jose, California. He's a vegetarian, a wannabe artist, a dreamer, and a psycho.