The new car, the big house, a million dollars. Once you have all those things, then you'll be happy. Right?

Remember that last possession you just "had" to have? It's probably sitting in your home or garage somewhere. And maybe you use it every day. Or, maybe it's been a while"¦ 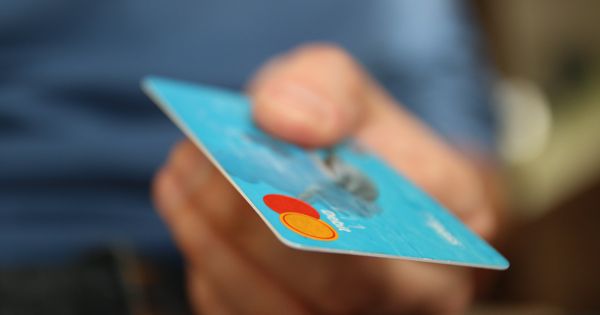 Traditional success teachers have told us for decades, "Think about all the money you're going to make! Think about the new car! Think about how rich you'll be!," and so on. They told us to visualize the things we want, and told us that would motivate us to take action to get them. That's fine, but the simple question remains: why that didn't work for most of us?

It's because we human beings think we want things. But really, it's experiences we want. We don't want the Ferrari; we want the feeling of specialness and importance we think the Ferrari will give us. It's not the mansion or yacht; it's the feeling of being rich. Sure, we all want the finer things like cars, houses and our own island in the Caribbean. But after working with tens of thousands of people in my seminars and interviewing scores of multi-millionaire mega-successes, I have found, ironically, that the two essential experiences we human beings want are Significance and Contribution.

We want to feel significant to other people, and we want the feeling that we made a difference. Sure, we want a million dollars, and there's nothing wrong with having lots of money. But each of my multi-millionaire friends has told me, without fail, that after the cars, the vacations and private jets, they kept asking themselves: "Is this all there is? What significance do I have? Have I really made a difference on this Earth?"

Traditional success teachers focused a great deal of energy telling you that you have to "work yourself into a white heat" over money. While there's nothing wrong with having lots of money, experience has shown that people who put money before people tend to run into trouble. (Where do you think our current financial crisis came from?)

Here are four "A's" to put people and experiences before things:

Why is Acknowledge the first A? Because human beings are starving for attention, appreciation, and acknowledgement. Research has shown that people will do more for acknowledgement than for money. We think we want money (and we do); but many people are shackled by "the golden handcuffs" "“ being "stuck" in high-paying, low-fulfilling jobs.

There are dozens of ways to Acknowledge the people in your life, at work and at home. What it really comes down to, though, is YOUR WILLINGNESS to do so. That's because every one of us is wearing an invisible sign that says, "Please make me feel important." The problem is, YOU have that sign too! That's whyeveryone is waiting for someone else to make them feel important first, before they're willing to do it for others.

Do you find it difficult to ask the people in your life for support? When I ask my seminar audiences that question, more than 70% say yes.

What causes the fear of asking? It's really the fear of rejection wearing a nice suit. "What if other person says no"¦ what if they laugh at me?"

Many teachers talk about important it is to be persiste