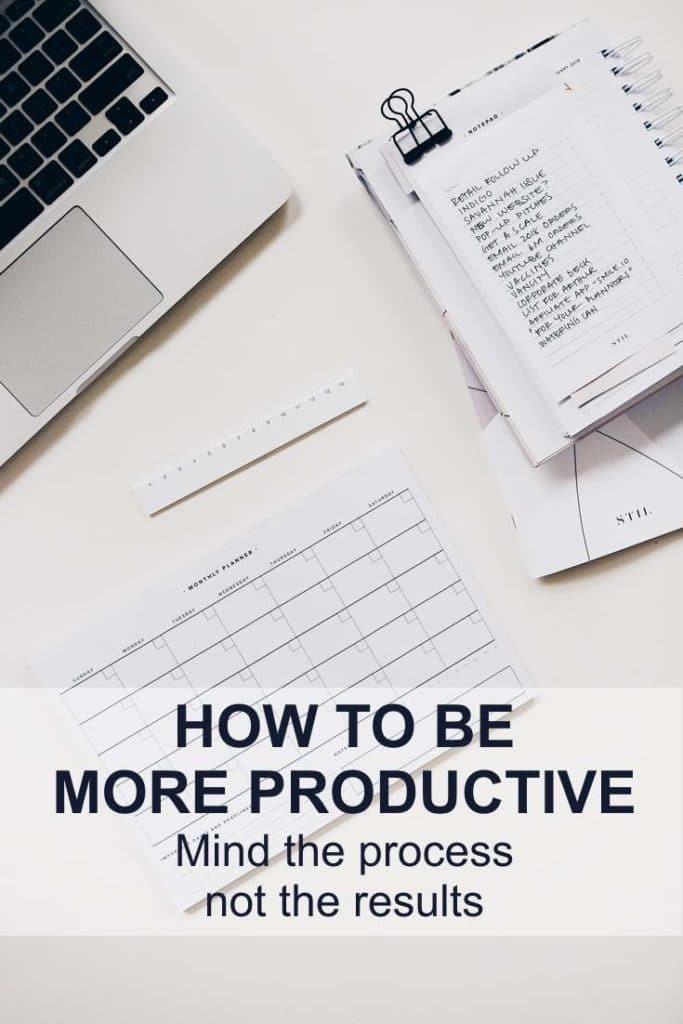 Regular readers of this blog are probably familiar with the Rule of 3. It's where, at the start of each day, you decide the three things you want to have accomplished by day's end. It's my favorite productivity tactic, and the benefits of implementing it are profound.

I recently discovered a way to level up even further with this rule: by focusing on the process of achieving my daily goals, rather than the end results. Let me explain.

Let's say you want to write a non-fiction book. The process of writing a book is simple: once you've settled on a structure that will house your thoughts, you sit down, day after day, putting words to the page and filling in that framework. It's a messy, complicated process that's relatively simple in execution when you put in the time and attention.

Let's pretend that, in the middle of writing this book, one of your three daily intentions is to "finish chapter 3." 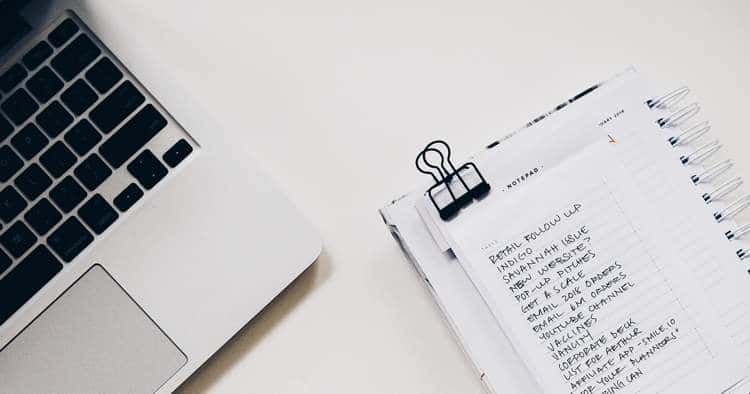 The problem with this intention is that it isn't actionable"”it doesn't have metaphorical handles you can grip. The same goes with other generic goals, such as "lose five pounds this month" and "train for a marathon." These goals are better than nothing, but they don't define any course of action.

Process goals, on the other hand, do. A "process goal" is when you set out a pathway to achieve what you want. Goals of this kind are what you should be focusing on.

Here are a few examples:

Setting process goals instead of generic goals has disrupted my Rule of 3. As an example, here are my three intentions for today:

These goals are actionable and focus on the process"”which gets you what you want.

Process goals also prevent you from falling into a common trap of success. Once someone achieves some success, they commonly stop doing the things that led to that victory in the first place. The musician who released her first hit record forgets about the little kid who practiced piano for eight hours every day"”and is forever destined to be a one-hit wonder. The promising athlete who was just drafted for the NFL stops focusing on the training that got him there"”and becomes a disappointing draft pick, not living up to his potential. Sometimes the process that led to our success works so well that we forget to invest in it.

Process goals are the antidote. They remind us that in order to get what we want, we have to keep our head down, focused on the process. Focusing on our goals is nice, but the process is what lets us actually achieve them.

When I graduated University a while back, I received a few full-time job offers, but decided to decline them to dedicate a full year of my life to exploring my weird passion: productivity. For a full year I did anything and everything to become more productive. That included conducting dozens of productivity experiments on myself, like living in total isolation for 10 days, only using my smartphone for an hour a day, waking up at 5:30am every morning, and working 90-hour weeks. Today, I'm on a mission to share my more human approach to productivity on this blog, in my talks, and in my book The Productivity Project.