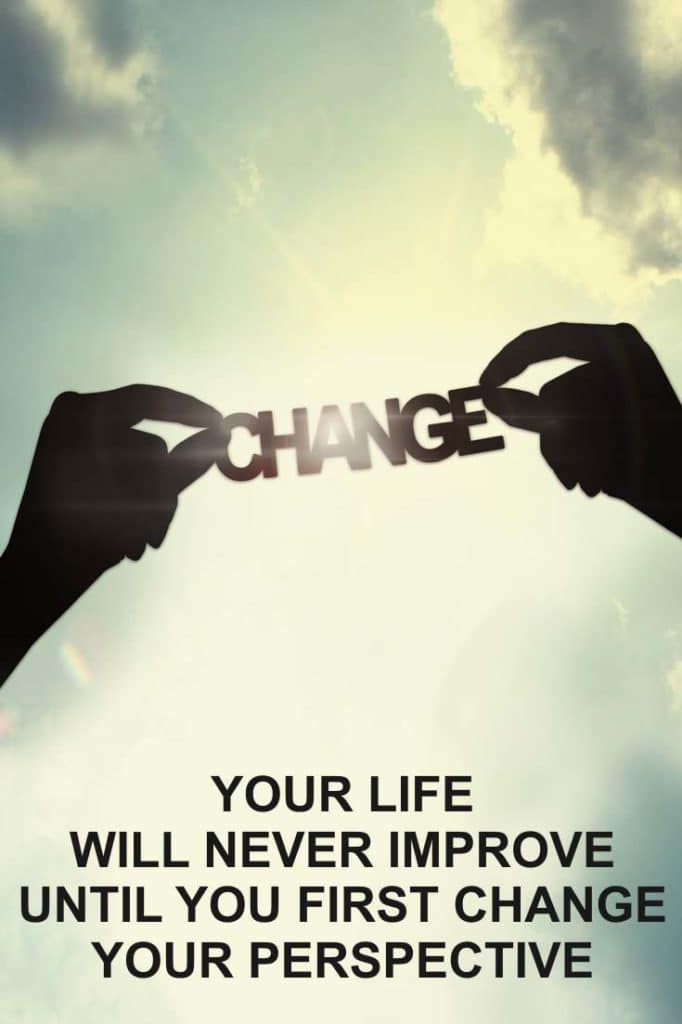 The theme in my life was broken relationships.

When I was in high school, I was playing video games in my room one evening and I heard my mother calling out for me to come down to the basement.

I thought nothing of it until I got downstairs and saw the red skin around my mother's eyes. You could tell she'd been crying a lot. She was sitting with my father and I could tell something serious was happening.

My father looked over at me. His face was downcast. 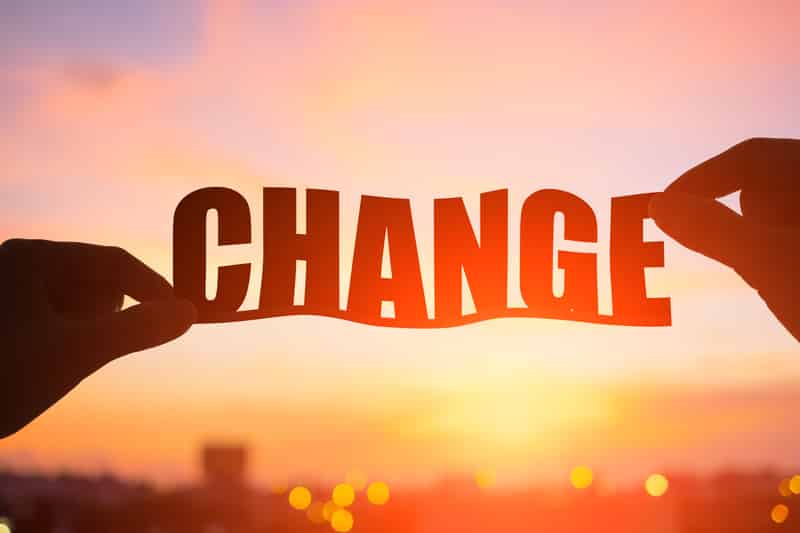 "I'm going to be leaving. Who do you want to live with? Mom or me?" my father said in Korean.

"I'll live with mom" I replied. I was thinking I'd rather stay in the neighborhood I grew up in rather than move away and start life over again.

"Ok," I replied back. I went back upstairs to continue playing my video game.

He was gone the next day.

My parents weren't getting along for a while, but this moment was officially the day they decided to separate.

My dad was great at having fun. He took me on a lot of trips. He was the type who would pay for the restaurant bill for all of his friends even though we didn't have the money. He'd just charge it all to a credit card.

I think they all spoke fondly of him for this reason.

As a dad though he wasn't the most reliable. He wasn't the greatest at being financially responsible. He lost my college savings to gambling. He put himself into a lot of debt after multiple business failures.

When no one loaned him money anymore because of his poor credit, he used my mom's name to open up new credit card accounts and ended up ruining her credit as well.

As I got older, I resented my father.

I resented him for leaving me behind to tend to the rest of the family while he was off on his own.

I was the one who witnessed at home all the tears my mother cried as she struggled to provide for two kids.

I was the one who felt so much pressure to step up in the family to help out my mother who didn't speak English well or my little brother who was 10 years younger than me.

The phone often rang and I had to answer to aggressive debt collectors with their nasty tones demanding we pay back their money or they would sue us. When they sued us, I had to explain to my mom that they were threatening her with jail time if she didn't show up to court.

My hatred for my father grew and boiled inside me. I was hurt, and I didn't want to let him off easy. I wanted him to be accountable for all the crappy situations I've had to deal with in my life.

When I found out that he began a relationship with another woman, I told him to his face that I was ashamed of him and I never respected him as a father.

All of this anger fueled me to work hard to make money. I didn't want to be stuck in my family's financial situation.

I worked three jobs while studying full time in college to get by and somehow managed to graduate and get my pharmacy degree.

I got my first job right out of college with a six figure salary, got married, and got the nice sports car, but something was still very off.

I thought I'd be so proud of myself for coming so far, but if I was really honest with myself, I wasn't happy. I never was.

I was doing great on my own by common standards, but there was a part of me that held a deep sense of anger and I would boil whenever the topic of my relationship with my father was brought up. This anger controlled me and the way I was leading my life.

I was so busy trying to avoid becoming like my father and working to get ahead in life. This strategy could work great to achieve great accomplishments at times, but there was still an issue.

The big problem was by being so focused on trying to get away from the person I didn't want to be, I never spent any time trying to pursue the person I wanted to become.

My relational connections lacked depth with a lot of people. I had walls up around my heart most of my life so I didn't have to risk getting hurt again.

With all my possessions, I seemed to have it all figured out on the outside, but I was a mess on the inside.

Then, I stumbled upon a paradigm shift.

It was because of a book I was reading called Rising Strong, by Brene Brown. She shared the story of how she tried to empathize with a bank teller who was just unfairly berated by the previous customer who didn't have enough funds in her account. To Brene's surprise, the teller just responded "She's just trying her best." He went on to explain, "Maybe she is going through a nasty divorce or her kids cut her off." This is what got Brene to pose the question, "What if everyone is just trying their best with what they have?"

I'm a realistic person and this was hard to digest for me. I've encountered plenty of selfish people like myself who I thought only looked out for themselves, but I gave Brene's recommendation a try.

I changed my perspective from "Everyone sucks," to "Everyone is just trying their best" and surprisingly, I found myself so free once I started doing this.

Even though I expected so much more of him, when I started to tell myself that my father was just trying his best at the end of the day, the disappointments and resentment I'd felt started to fade away and lose control over me.

It was as if a storm just calmed in my heart. I finally gave myself the permission to drop the huge burden of anger I chose to carry.

Fathers don't strive to become crappy fathers. Sometimes, they just don't know what to do. It's not like there's a mandatory class in school you have to take on how to be a good father and emotionally connect with your children.

My father was just trying his best.

After the divorce, I thought about how many times he tried to connect with me and call me, and I'd only respond with cold, one word answers to any of his questions.

Recently, I met a man, who I'll call Shawn, at an event I attended, and I ended up in line with him at the airport when checking in. I was asking him questions to get to know him and it turned out he had four kids. He got divorced about three years ago, and the kids didn't take it well. He was sharing with me how whenever his youngest one planned to visit home, he would make sure, by checking with his mom, that his dad wasn't in town just so he could visit without having to cross paths with him. The rest of the kids didn't keep in touch that often either.

As Shawn was reflecting, it was a moment where I saw in his eyes what my own father probably felt when I cut him off. The way he was lost in thought seemed like he was hurting from the messy aftereffects of broken relationships.

I stood there silent with him. I thought about his children and thought about the feelings of resentment they had towards him. I knew it wasn't something easy to let go of.

I looked over at Shawn and I said something to him while imagining that I was speaking to my own father.

"You know, I hope your kids realize one day you that were just trying your best".

He nodded his head slowly in agreement.

I got chills down my spine as I said that to him because it was a moment of affirmation for me where I realized I've finally found some healing. I hoped one day, Shawn and His family find some too.

I remember learning, one helpful way to look at paintings is to first look at it up close, examine the brushstrokes and how the artist painted it, and then take a few steps back to change your perspective so you can appreciate the painting as a whole and how beautiful it is.

I noticed, when I looked up close at these paintings, it was hard for me to see the beauty of it. It looked messy actually and it didn't make any sense to me. It was only when I changed my perspective and stepped back, I was struck at the beauty of the painting.

I would like to think that when I'm up close and personal with my own messes in my life, it feels horrible in the moment, but I'm beginning to believe maybe there is a bigger picture I am not seeing. If I only took a few steps back and changed my perspective, life could be so much more beautiful.

How about you? What perspective would you like to try and change today?

Eugene K. Choi is the founder of Destiny Hacks, a blog and coaching service dedicated to developing a customized action plan for his clients so that they start living out their calling and produce phenomenal results. You can download his free guide. Four Insanely Important Steps to Finding Your Unique Calling, to learn more.