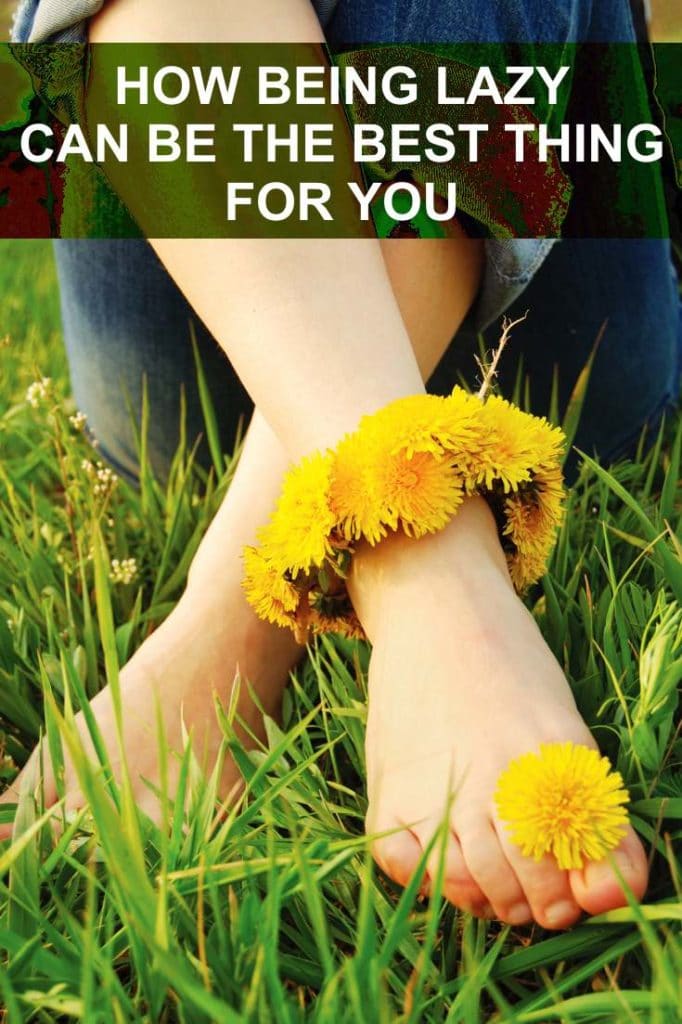 The next time you're feeling burned-out, overwhelmed or just ready to slack off, don't be afraid to kiss it all goodbye.

Turns out, doing nothing is something intelligent people do all   the time.   So says a three-decades old research study from Florida Gulf Coast University.

Researchers determined in the experiment, via a series of tests ,whether a pool of candidates fell into either a cerebral or non-cerebral category.   They then monitored the activity of both groups of people for a full week. 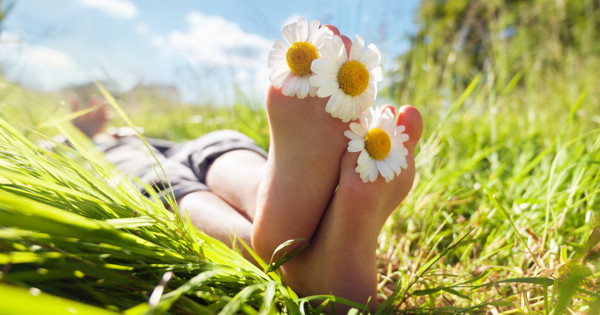 Their findings, considered both robust and highly statistical, were published in The Journal of Health.   It showed the "thinking" group as far less active than the "non-thinking" group.   At the end of the experiment they concluded more intelligent people tend to be a little, well, lazier.

We've all heard the idiom "˜work smarter, not harder'.   This study proves factual evidence to back it up.   Others who have conducted similar studies liken this to the hamster wheel conundrum.

A hamster goes "˜round and "˜round, working harder and harder begetting the same results.   In this routine he gives himself, and his imagination, zero time to see the bigger picture.

Shut off your phone, shrug off the guilt.

The truth is, thinkers or non-thinkers, we all need step away from the hustle and bustle from time to time.   In fact, our bodies and minds crave it.

Exhausted, overworked, stressed out, just plain out of ideas?

These feelings are signaling our bodies; pleading with us to slow down.   Quite often, it's only when the mental or physical strain becomes so great that we finally heed the warnings, and step away.

This study suggests that it is not only more beneficial for our productivity to steer clear of the breakdown, but literally the smarter choice.

The problem?   Sitting idle can be very, very difficult for most of us.

Most of us are firm believers in the philosophy that doing is equal to being productive, stepping away feels counterintuitive.   This idea has been cemented deeper in our minds, over the last 10 years, with smartphones barely allowing us a moment of downtime.

Are we accomplishing more by working harder?

If this study tells us something, the answer is no. Working all the time, in fact, can be in direct opposition to productivity.

We all have something called a Default Mode Network (DMN).   This mode is the state our brain goes into early in the morning, late at night or during the day, when you are focused on nothing in particular.

Essentially your DMN lights up when your activity slows down.

Researchers believe going into our DMN mode at intermittent times during the day increases our creativity, productivity, forms stronger memories and reenergizes our enthusiasm.

Our DMN also improves our sense of self. They found that after a moment of reprieve people actually feel more confident in their endeavors when they got back to them.

Let's look at some of the reasons why the occasional day of doing nothing is not only good for your health, but good for your pursuits.

Resting, napping, or going out for a stroll in the middle of the day may seem odd to some.   Though, it is a method practiced by many great thinkers, including Albert Einstein, and Salvador Dali.

Dali practiced a method he called "slumber with key".   Everyday, Dali would take a micro-nap while holding a key between his forefinger and thumb. Soon after falling asleep, the key would inevitably slip through his fingers to the floor, and he would wake up.   Thus accomplishing a micro-nap, which he relied upon to revitalize his mind.

When you daydream, or even just let you mind wander, you brain enters into default mode as mentioned above.   This is the same mode you enter during meditation.   To ensure you get into this mode at least once a day you can schedule it through a morning meditation practice. When your mind is in this space you unconsciously form new connections, find solutions to problems, and new ideas come forth.

Laziness is okay as long as you don't let it hinder your progress.   When used in a proactive, creative way, laziness can be a virtue.   It allows you to find new, novel ways to solve a problem as opposed to following traditional methods.

Take a breather, turn off the news, let go of the worry and zone out.   Tomorrow is a new day!