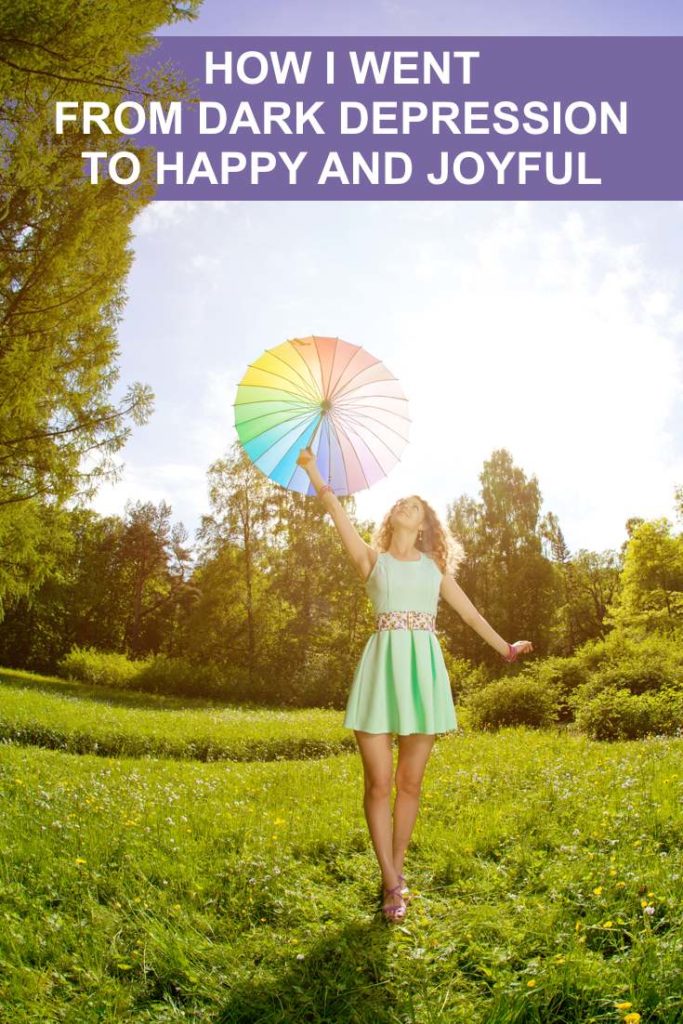 Happiness is not something ready made. It comes from your own actions." – Dalai Lama

I was lost in a dark world. In fact, the sky was dark too. And it just so happened that the music I was listening to switched to a dark song, Imagine Dragons's It's Time.

Now, that probably sounds pretty dramatic and I'm not really a dramatic guy, but that was the actual environment I was in. I was walking to my university's diner to get a late dinner after a long night of studying. I had depression. 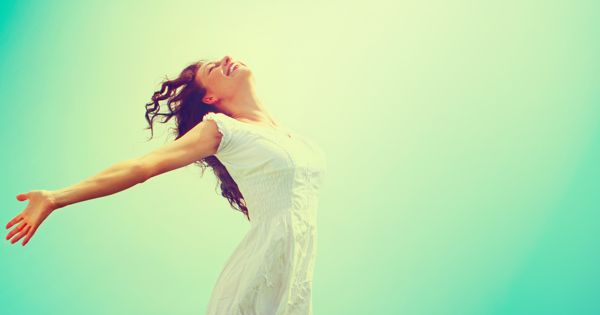 I was confused with what to do with life. I was going along a journey that I was sure I didn't like. I was going to be a doctor. But I had shadowed doctors and I was getting the feeling that this life wasn't for me.

And what made it worse was Asian parents pressuring me. Plus, I was too far along my degree to turn back now (or at least that's what I thought). The alternatives weren't that exciting either. I had considered everything: virology research, animal research, biotech factory work, etc. I was well into my journey and it seemed like I couldn't change paths.

On top of that, my dating and social life were in the drain. I didn't know it then, but I was brought up to believe by society that happiness came from success, popularity, and beautiful women. None of which I had. Those daily reminders made me depressed.

It's funny looking back years later because I got through those dark times and am happy now. After years of dark times, I read every book I could on happiness to attempt to be happy. Everything compounded on top of what I described to a point where I had to figure out how I could be happier. I got a ton of advice from people, but they were just opinions. Some said turn to religion. Others said talk to a psychiatrist. Some said just smile. I wanted the truth. I wanted rigorous, scientific information based on decades of testing on thousands of people. I went through tons of books, tons of TED talks, and other information but I finally found what I was looking for. I sifted through a ton of opinionated books with anecdotes. And I found some good books with extensive science on happiness. And that brought me to gratitude..

Gratitude is one of the fundamental things you can do to increase happiness. There are more, but I want to focus on this one. Modern society has programmed us to believe that buying more stuff or having money and fame will make you happier. They have an objective to do this: so they make more money. But the whole system is flawed. Studies have shown that once you hit a middle-class first world income, the correlation between happiness and money becomes less and less strong. You get much less bang for your buck the more you make. I'm sure you already knew this on some level. Just go somewhere poor and you'll find poor people who are pretty happy. And I'm sure you know at least once rich person who's bitter or depressed. If not, trust me, they're out there. There's plenty of podcasts and daily interviews with millions and you'll find enough on there. But practicing daily gratitude has been shown to be one of the longest-lasting sustainable ways to improve your happiness. Studies have shown that it produces tremendous results.

Keep A Daily Journal and Do This:

Everyday, I try to write down at least 5 things I'm grateful for. I try to go into detail to get more of that emotion. It's opened my eyes to all the things I lucked out in life that I forgot about or overlooked. I was born in a first world country. I have access to standard necessities like plumbing and water that most people don't. I have better entertainment and transportation than any other time in history. I get to live longer than most people ever did thanks to medical advances. And I have the opportunity to do what I want. In other countries, you're screwed from birth. At least I have the chance to pursue my passion.

For self-development reasons, I also write down my #1 goals in life in the first person with extreme detail as if I have already accomplished them. This helps me move forward to achieving the dream life that I want. I then set a goal to move there. I have found that talking to at least one new person a week on LinkedIn and learning about their job has helped me explore my horizons. I've realized that people can change jobs and career paths late in life. And it's ok. It takes time to try out different things and get a handle on it. It's a fallacy to believe that you have to settle for a job you hate because "it's too late." Talking to people on LinkedIn and using a journal to remind myself has helped me learn about new jobs and industries I didn't even know existed! There's all sorts of weird stuff like wedding planner, fashion designer, and copywriter.

It's my mission in life to spread this message: "Millions of dollars, fame, power, and status won't make you happy. It helps, but only to a certain extent." Studies show you get much less bang for your buck in happiness after you hit a modest first-world-country middle-income. I am compelled to spread this message because I have realized how rampant this myth has spread globally. Thanks to media, society, and business, most young people I come across really think that superficial goals are all that matters to bring you happiness.

Everyday, I watch interviews and speeches from successful people and it's crazy how often they will say that they destroyed their health, family life, or something else in pursuit of a goal that ended up not making them that much happier. Cara DeLevigne, Alicia Keys, and Lady Gaga are all examples of people who have come out and said this.

Another interesting event happened when I was in school. I remember walking through my campus and seeing an old time friend I had not seen in years. He was a lot taller and muscular than me. He seemed to be doing really well. He was better dressed, happier, and even joined a fraternity (something my nerdy self would not fit into).

A couple years later, I checked his Facebook profile. His photos showed a life of great friends and even an attractive girl he was dating. He wasn't living on a yacht or driving fancy cars, but he seemed to be doing better than me socially. But then, I saw a disturbing post.

I learned that I was not alone. Even people who had more success than me struggle with this. Depression is different for people. For me, it seems to be more rooted towards sometimes false beliefs about my self-worth and lack of success in certain areas in my life. For others, it is just this strange feeling that drags you down even though you have no logical reason for it to be there since your life is going so well.

Suicide and depression are touchy subjects that most people do not speak about because it attracts negative people or makes you look embarrassing. But as I research more and more into this topic, I have come to realize that there are great people who struggle with this and people who prove you can get through there. I am starting to actually believe the cliche, "It gets better", which is something I used to look at with more skepticism.

Reading biographies and personal development books has helped me alot. Through my blog, I have read and reported on many stories of successful people who failed at life for decades on end before they succeed.

It really inspires me to know that there is historical proof that my life can turn around despite it being horrible for so long. It has helped me change my attitude and gratefulness for what I have rather than take it for granted. And it has made look at my struggles as a blessing rather than a curse because it will spur me to even greater heights.

Now, it's your turn. I want you to start a daily journal by writing down one thing you're grateful for and one accomplishable goal you can start immediately.

Will Chou is a personal development blogger who uses science-backed evidence. He has a free gift, 5 Life Changing Books, for you at willyoulaugh.