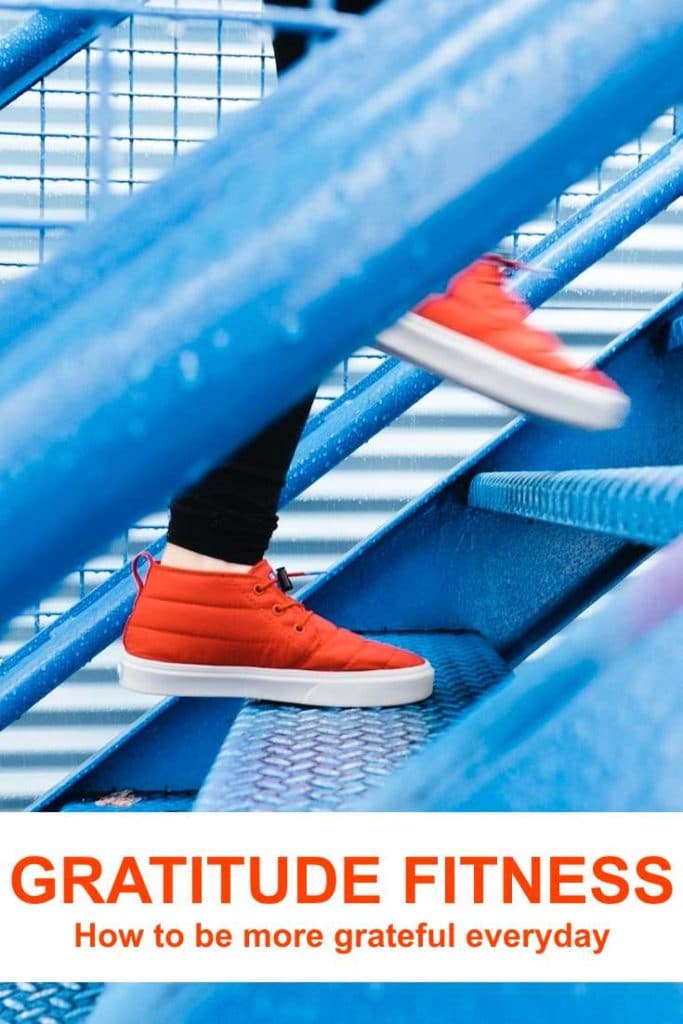 When it comes to my own personal development and growth, I have found that when I became more aware of the fact that my mind is nothing less than a highly sophisticated computer and began reprogramming my thoughts, I have been most successful in changing who I am. It was when I had begun this process within my own being, that I became aware of its power. It was also around this time that I discovered the power of gratitude.

Gratitude, in my opinion, is one of the most awesome superpowers which we have as human beings. It is only when we are able to become grateful for all of our human experience, that we truly become free and are able to begin to manifest the wonderful things which we deserve in our lives. One of the hardest parts of my personal growth was finding ways to be grateful for the experiences which were just not that fun. Even more difficult for me was finding ways to be grateful for my mistakes.

Why would one want to be grateful for the parts of life that we dislike?

This was the case for myself. It was when I was working in the office of a large company in Indiana that I came to a turning point. I hated my job, in fact, I loathed it and I was wondering why I was stuck in this situation. Why did I have to endure this unfulfilling disruption of my existence as a means to make money?

I would dread each morning, especially Mondays. Getting through each day seemed like torture and as I entered through the security gate and up the elevator to begin work, all I could see was the ugliness that was inside of me, in everyone that I encountered. I hated what I was doing, but this was how I was able to eat, how I was able to take vacations and how I was able to live in the nice house that I lived in. 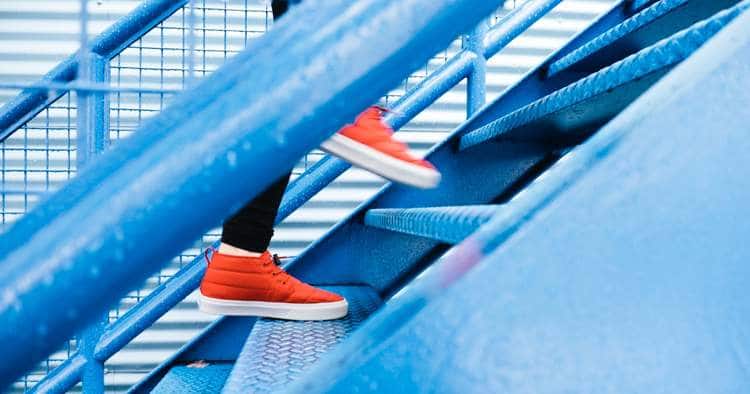 What did I ever do to get stuck in this place?

It was only when I realised where the source of my misery was coming from, that I found the way to fix it. While I did not like going to this job, it was my choice. This was a choice that I had made, because while I did not like the work, I did like what I was gaining from going through this terrible punishment. The punishment that I was receiving however, was not a punishment of the world, or the establishment for which I was working, but it was a punishment which I was giving myself. I was miserable, because I was ungrateful. My impulsive thoughts were that of misery and regret, when in fact, I was experiencing a lot of good in my life, as a direct result of this job.

This is where I decided that I was going to change my thoughts.
In the past, I had a lot of experience with changing my thoughts and I had experienced great results in changing my mind by identifying the things that would enter my mind and then releasing them, replacing them with thoughts which better served who I was and what I wanted.

This is where I came up with "Gratitude Fitness".

Just like a muscle needs to be excercised regularly, in order to grow. The mind also needs to be exercised in order for it to be rewired to automatically think in more positive ways. One day, as I was entering the dreaded prison that was my office, I decided to take the stairs. I worked on the 5th floor, so taking the stairs, was a big change from taking the elevator.

The first step to making a change, was making that change,

As I climbed the stairs that first day, with each step I was to discover a new thing that I was grateful for and by the time I reached the fifth floor, I had practiced a conscious series of exercises, which set my mind into a different perspective and I found that day I was happy.

Consequently, the gratitude carried me through the day and my day was one that I enjoyed more. I began doing this fitness, every day.

As the days went on, I noticed that I was enjoying my job more. I began to find that I was more appreciative of the benefits of my job and less focused on its monotonous function. I was not so focused on dreading what I was doing and I was more conscious of the blessings which I was bestowed, which made me able to do the job. As my job became better, the good feelings began to trickle into the rest of my life and the people around me began to see it.

But I did not leave it there. Becoming more addicted to this happy feeling that I had, I wanted it to affect my life in even more ways. I wanted to be happy more. Soon I began practicing my exercises when I was doing anything that I disliked and found monotonous.

When I was shoveling snow, I would be grateful with each scoop. When I was cleaning the car, doing the dishes, or folding clothes, I began practicing gratitude with each step, becoming grateful for my many blessings and finding a true appreciation for life.

Soon, like my job, I began to notice an overall appreciation for more of my life. It was not long before my exercises became more automatic. I found that I was becoming grateful wherever I walked, as I ate and even when I just sat still. What I had done was changed my thoughts and redirected them to a happier state of being. It was in this gratitude that I became able to appreciate what I had and soon I was able to tackle the next thing, being grateful for my mistakes. Try it out, it works.