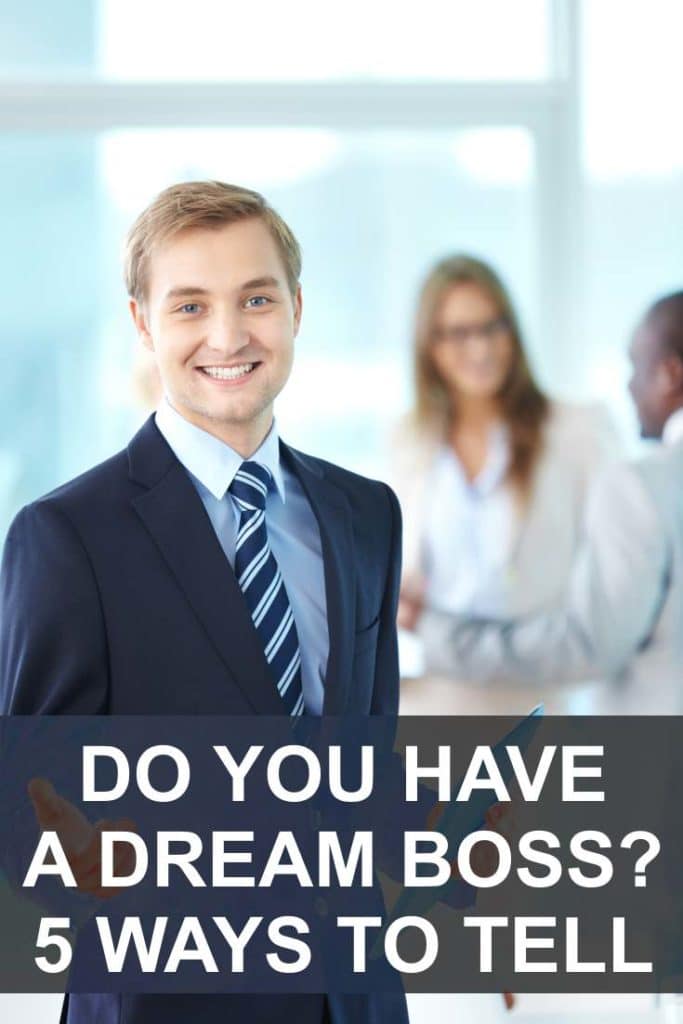 The person at the top sets the atmosphere that permeates the organization, including the emotional temperature. Not only does a leader with low emotional intelligence have a negative impact on employee morale, it directly impacts staff retention. We know that the biggest reason that people give for leaving an organization is the relationship with those above them.

With a boss that has the characteristics below, you will never want to leave. 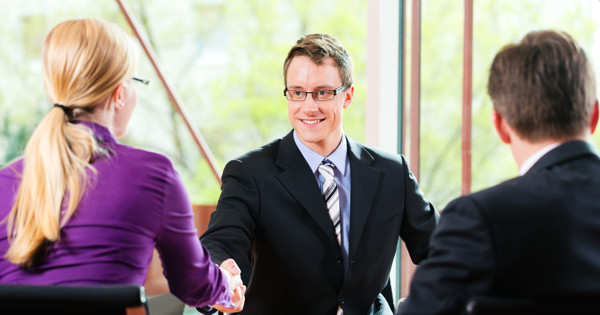 Insecure leaders that demonstrate low emotional intelligence (EI) become defensive and take it personally whenever they encounter anything that appears to them as criticism and a challenge to their authority. One of the problems that leaders in organizations complain of is getting accurate information from those under them. The higher up an organization a leader is, the worse the problem becomes. Fear of upsetting their superiors with bad news, which could be taken out on the messenger, subordinates often temper and hide the worst of the situation. Having a leader who is non- defensive and open makes it easier for those under them to give them honest and straight information.

A secure leader with a healthy dose of EI strives to listen, understand and find out what is behind behaviors and actions of those they are responsible for managing. They listen before they respond and if they don't understand something ask open ended questions that are meant to gather more information. As opposed to leaders with low emotional intelligence, they don't make it about them, but look for ways to make the situation better for everyone involved.

Aware of their own emotions

Leaders who are oblivious to their own emotions and how they are impacted by them have no awareness of how their words and actions affect others. This can have a very devastating effect on staff morale and lower productivity. Highly emotionally intelligent leaders are aware of strong emotions and avoid speaking out of anger and frustration. If they feel the urge to give in to strong emotions in their interactions with others, they give themselves a time out, waiting until their emotions have leveled off and they have had a chance to think about the situation.

Adept at picking up on the emotional state of others

A skilled and empathetic leader that is aware of other's emotions is able to use that awareness to develop stronger relationships with those they manage. Even if delivering bad news, they are able to cushion the impact by simply letting the receiver know that they are aware of how they might be feeling. Leaders with high EI are able to put themselves in place of the person receiving criticism or negative feedback, allowing them to give it in a way that might be more beneficial and less destructive. If there is something positive in the situation they are aware of it and use it to temper the bad news. If the situation allows they always give the employee who has make a bad decision or mistake to redeem themselves and end the conversation or meeting on a positive note. Given the opportunity to learn from their mistakes and improve themselves many well-meaning loyal employees have gone on to become valuable members of an organization.

Available for those reporting to them

Good leaders make themselves available to those reporting to them both physically and emotionally. They are responsive to the fact that there will be times that those reporting to them will be having difficulties outside of work that will impact them. Death of family members, friends, relationship breakdowns and all sorts of life crisis will affect virtually everyone at work at times. Emotionally open and secure leaders understand are there for support during these times. They are not pushovers, however, and can be assertive when they feel they are being taken advantage of. Their awareness will help them differentiate between a legitimate need which requires empathy and someone who is trying to take advantage, in which case assertiveness is needed.

Able to check their ego and allow others to shine

While possessing self-confidence, high EI leaders do not have a need to demonstrate their own importance or value. They chose their words carefully and speak and act out of concern for their staff, and the health of the organization. They do not have the need to have their ego massaged and are not looking for ways to take credit for the work of others. Understanding that people work better when they feel appreciated, they are always looking for ways to show give positive feedback and rewards for a job well done. Secure in their own abilities, they are not threatened by those under them and actively seek to help them work to the best of their capabilities and rise up the organization.