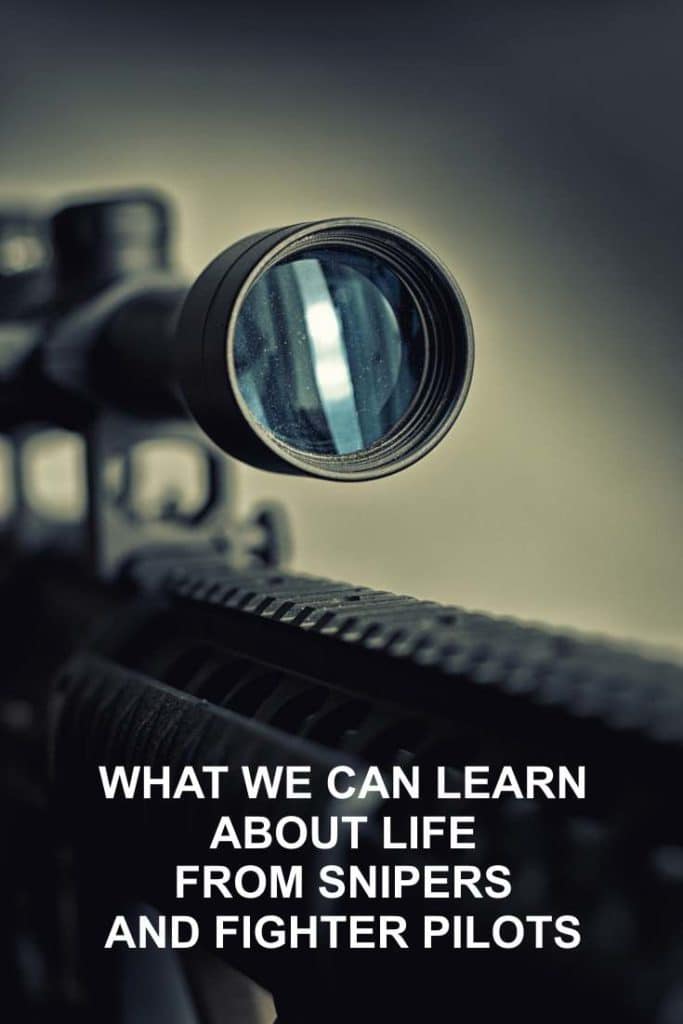 A couple of weeks ago I read the book Flourish: A Visionary New Understanding of Happiness and Well-being. It's written by Martin Seligman, founder of the positive psychology movement and author of other famous books such as Authentic Happiness and Learned Helplessness.

In the book, he writes about a phenomenon called the heritability of dysphoria, which he calls the most important research discovery in the field of personality in the last quarter of the twentieth century. (According to Wikipedia, dysphoria is a profound state of unease or dissatisfaction, often accompanied with depression, anxiety, or agitation.) 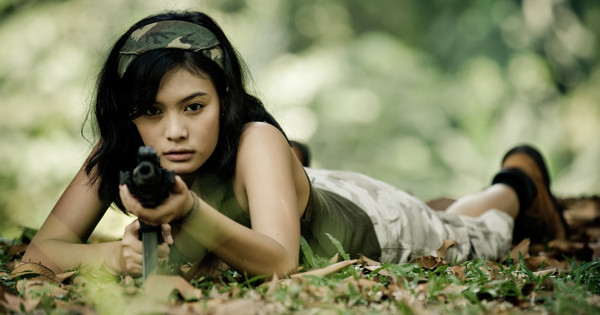 I'll let him explain what heritability of dysphoria exactly is:

In short: Personality traits are highly heritable, which is to say a person may be born with strong predispositions to sadness, anxiety, or other psychological ailments. Put differently, you may be blessed (or cursed?) with sadness genes or anxiety genes or anger genes.

The sucky part is this: If you happen to be genetically predisposed to sadness, anxiety, or anger, chances are you will never be able to completely overcome them. You can ameliorate these emotions, but not wholly eliminate them.

Take Martin Seligman for example. He explains that he is a born pessimist. And even though he knows and uses every therapeutic trick in the book about arguing against his automatic catastrophic thoughts, he still hears the voices frequently telling him that he's a failure and life's not worth living. He explains that he can usually turn down the volume of these voices by disputing them. But they will always be there, lurking in the background, ready to seize on any setback.

That sucks. And it's certainly not what I wanted to hear when I picked up a book about the science of happiness and well-being. But it's good to know the truth. And luckily, Martin Seligman shares some advice for *literally* dealing with those inheritable predispositions. He does so by using information from the way snipers and fighter pilots are trained.

Did you know that it can take about twenty-four hours for a sniper to get into position? And then another thirty-six hours to get off the shot? This means that by the time they take the shot, the snipers often haven't slept for two days. They're dead tired.

Now, suppose the army went to psychotherapists and asked them how they would train the sniper. They would probably use wake-up drugs (Provigil for example) or psychological interventions that relieve sleepiness (e.g. using a rubber band on the wrist to snap the sniper into temporary alertness).

But that's not how snipers are trained. Instead, the army keeps them up for three days and has them practice shooting when they are dead tired. In other words, you teach snipers to deal with the negative state they're in, to function well even in the presence of severe fatigue.

The same happens with fighter pilots. The army doesn't teach them the tricks of anxiety reduction, thereby training candidates to become relaxed fighter pilots. Rather, the pilots get their jets sent into a dive straight for the ground, forcing them to pull up in a state of terror. That way, they learn to deal with the negative emotion of fear and function well despite of it.

What Abraham Lincoln and Winston Churchill Had In Common

Reading this book, I learned that Abraham Lincoln and Winston Churchill "“ two shapers of world history "“ shared a dark little secret: They were both severe depressives. (Lincoln apparently came close to killing himself in January 1941.)

So, how could they still do what they did? You know, change the world and shit? Well, unlike other people, they did not lot their feelings and emotions interfere with their purpose in life.

Instead, they learned to function extremely well even when they were massively depressed. They learned to deal with their negative and suicidal thoughts. They got up in the morning and changed the world whether they felt happy or depressed.

And this is what this article is all about. Nobody cares about your struggles with fear, or anger, or depression. We're all fighting our own battles. What matters is that you learn how to deal with your emotions and function well despite your flaws and shortcomings.

Martin Seligman sums it up beautifully:

So one thing that clinical psychology needs to develop in light of the heritable stubbornness of human pathologies is a psychology of "˜dealing with it'. We need to tell our patients, "˜Look, the truth is that many days "“ no matter how successful we are in therapy "“ you will wake up feeling blue and thinking life is hopeless. Your job is not only to fight these feelings but also to live heroically: functioning well even when you are very sad.'"

Learn to deal with it. Learn to function well despite those negative feelings. As David Reynolds would say, that's the sign of a mature human being.

The mature human being goes about doing what needs to be done regardless of whether that person feels great or terrible. Knowing that you are the kind of person with that kind of self- control brings all the satisfaction and confidence you will ever need. Even on days when the satisfaction and confidence just aren't there, you can get the job done anyway." "“ David Reynolds

Nils is a lifestyle coach and co-founder of njlifehacks.com, a blog dedicated to helping people live a better life through relentless self-improvement. Nils is on his journey to becoming the greatest version of himself and loves sharing what he learns along the way. If you found this post useful, visit his site and get your free guide: 7 Productivity Hacks to Get More Done in Life and Business