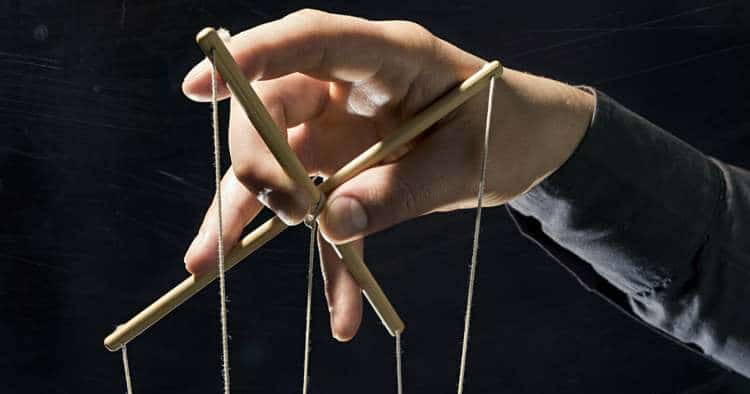 This is a post on Self Mastery: Shifting Control from “out there” to in here

Incredible change happens in your life when you decide to take control of what you do have power over instead of craving control over what you don't.”
Steve Maraboli

My life path was not clear to me yet, so I was determined to stay up late every night until I could plan out every single detail to the T.

My plan: Graduate college, attend some credible medical school all the way out in west-bumble-fuck, train to become a doctor, then finish off on top.

Life’s plan: none of the above.

It’s easy to fall into the trap of thinking that things need to happen according to the way we think it should, right? I mean, how else is it supposed to happen?

Unfortunately, though, this kind of mentality is NOT conducive for our peace of mind and our sense of inner power and well being.

Once I’ve learned how to truly let go of the things that I can’t control, I became that much more closer to obtaining that peace of mind that I strive for, on the daily.

It may be simple, but when you’ve had years and years of programming, unfortunately, simple doesn’t necessarily mean easy.

Letting go of what we CAN’T control

As a retired-control-freak, I know what it’s like to scramble for control in my relationships, life events, and situations and circumstances.

That is until I was hit with a MAJOR reality check and had to learn a thing or two about what was worth attempting to control and what was clearly not.

As tempting as it sounds, we actually can’t control other people.

We can’t control what they say, what they do, how they think, how they feel… you get the picture.

And similarly, you are playing the game based on yours, which is why the only thing that matters is the way YOU chose to play the game.

Your moves are the only ones that determine whether or not you win.

When it comes to other people, they can beautifully serve to help you define and understand yourself based on your relationship with them, but they are NOT puppets at the mercy of your control.

We can’t control when plans change.

I was once waiting for nearly 3 hours waiting on a decision that would have some big implications on my financial situation.

After waiting for ALL THAT TIME, I was told that unfortunately the decision was not in my favor.

I simply said “okay, thank you for your time,” AND WALKED AWAY. I wasn’t angry and I didn’t loathe the fact that I had wasted 3 hours of my time.

Whether it’s something as small as plans being cancelled, to something as big as an earthquake coming around to fuck shit up… we cannot control that.

Whether that college class that we really, really wanted to take so happens to be full this semester, or whether we weren’t even accepted into the school of our choice (after having come so, SO far)… we cannot control that.

LET ME BE CLEAR THOUGH, you absolutely can get creative and think outside the box when thinking about potential solutions.

Plans changed? What are some other potential things you could do, that can be just as fun?

You didn’t get accepted into that school or job? Perhaps reaching out to them and demonstrating your interest further, will result in them changing their mind or offering you alternative opportunities.

In both of these scenarios, attempting to control shifted from “them” to YOU, which brings me to my next point.

Mastering what we CAN control

If you want to see change happen *out there* you have to make changes happen IN HERE.

We’re not here to change the world.

And we’re definitely NOT here to mold it to fit our worldview.

The most productive thing we could do is change ourselves.

Not just because Michael Jackson said it *moment of silence for the KING.*

Not just because self-help gurus say it.

Not just because of the fancy quotes that appear on our instagram feed.

But, because by healing ourselves, we are literally healing the world.

In a world where everyone and everything is so intricately connected… you better fucking believe YOU make a difference.

Instead of trying to control “them,” let’s master ourselves by,

We can work on releasing the baggage that holds us back,

We can work on understanding and cultivating our gifts.

We can sharpen them, nurture them, and prepare for the opportunity to express them.

Instead of complaining about what’s wrong with the world, by cultivating our gifts, we’re putting ourselves in a position to fucking do something about it.

Because darling, if you didn’t have that special oomph about you that isn’t able to inspire something beautiful in this world, then you wouldn’t exist.

Nohely Perez is a creative blogger at MyPurposePursuit.com. Her mission is to uplift talented, creative, and big-minded folks to BOSS UP and step into newer levels of self-empowerment. Join her tribe and clarify your personal vision here.