I was speaking with one of my colleagues from work the other day. She was talking about the fact that she was not good at standing up for herself and she hated confrontation. I asked her if this bothered her and she advised it bothered her quite a bit and she wished she could have more guts and stand up for herself. I then asked if she really wanted to change this aspect of herself, because if she stood up for herself more it would literally change her life. She gave me a strange look and asked what I meant. I asked her to imagine standing up to all the people she had wanted to in the past and how she would be a different person now. She looked at me and was thinking about what I had said. She then said it didn't matter as she has always been like that and shied away from confrontational situations. I advised her the best thing she could do was to try to involve herself more in confrontational situations. You could imagine the even stranger look I received. 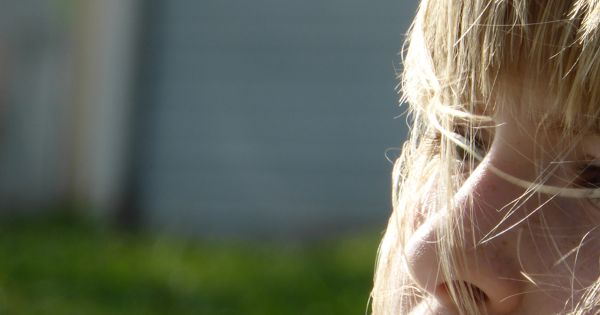 Walking into the wind

Anything we want more of we have to build up resistance to it.

It's just like out body fighting a cold it has to build up its immune system response to fight the cold.

Making use of this

When I suggested to my colleague that she should involve herself more in confrontational situations, I meant just that. If she did not walk away from these situations she would pretty soon become comfortable in them and then learn to stand up for herself more. You can also do this with various aspects of your life.

To be a better speaker, put yourself in situations where you will have to speak more.