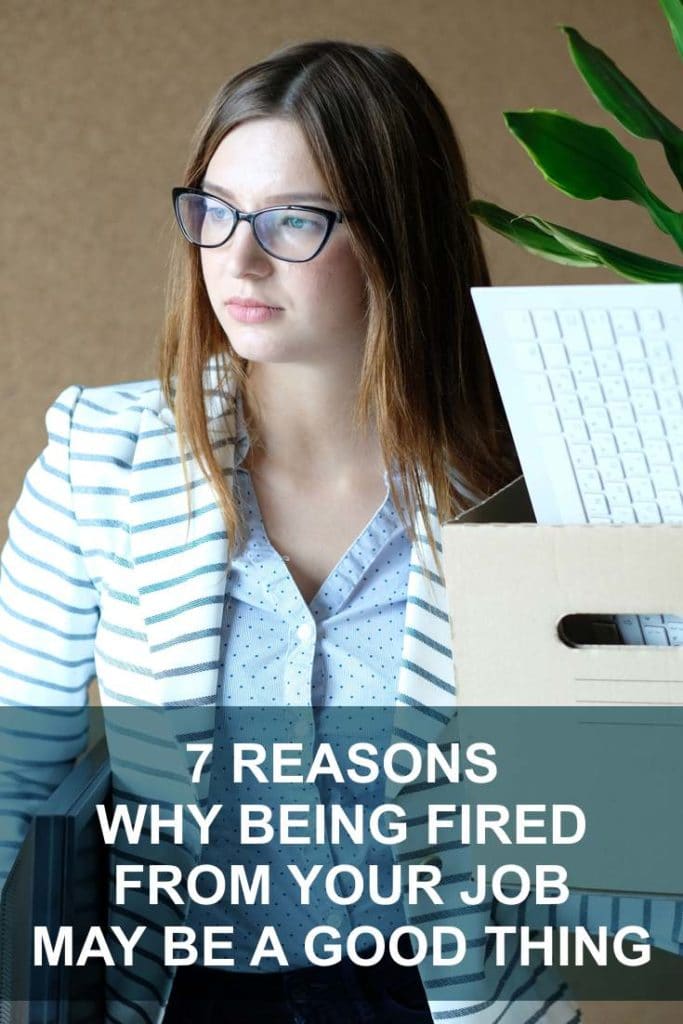 I didn't see it then, but it turned out that being fired from Apple was the best thing that could have ever happened to me.
Steve Jobs.

While we all dread the thought of being fired from our jobs, it appears that being fired may have its upside. This event can be traumatic and come as a shock, but many people who have been fired have gone on to do bigger and better things. The list of famous and successful people who have been fired include Steve Jobs, who was fired from the company he founded. Walt Disney was fired from the Kansas City Star for lacking imagination and creativity. Other notables who were let go from their jobs include Oprah Winfrey, Thomas Edison and J.K. Rowling. In these cases their employers may have actually done them a favor by propelling them along the path to their eventual success more quickly than they would've had they hung on to their jobs longer. If you are fired, you know that you are in some pretty good company.

Here are 7 ways that getting fired can help us grow and become more successful: 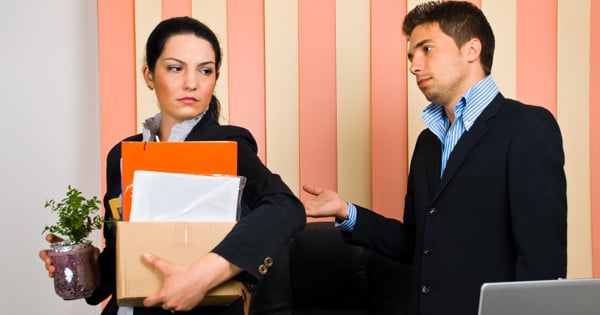 While being fired can throw us into a temporary crisis mode, it is during these times that we develop necessary coping mechanisms that will help us in the future. Much better to be forced to leave than be trapped in a job you hate for years, wasting your life and terrified of losing your position because you have not developed any ability to cope; if and when you do lose your job. Coming back after a setback builds strength and the experience gained is invaluable.

While we may not realize it at the time, upon reflection, being fired forces us to look at our strengths and our weaknesses that enables us to more clearly see who we are and look for work that is more suitable for us. As is often the case, the dismissal is a result of disagreement with our superiors and makes us more aware of the people we want to work for and with.

Gets Us Unstuck and Out of Our Comfort Zone

Many people find themselves in a job that is below their capacity and coast along, never pushing themselves to see how far they can go in life. The longer they stay in their job the more difficult it becomes to leave and they sell themselves short by making excuses as to why they aren't pursuing their dream. For people who move on and pursue their dreams, looking back they realize that being fired was the best thing that ever happened to them.

It has been said that necessity is the mother of invention. It is easy to get complacent and dependent when we are in a job, which erodes our ability to think and act independently. By being forced to rely upon ourselves we develop our own resources and strengths which will serve us well in all areas of our lives.

The more obstacles and crisis we overcome the more our confidence grows. The next crisis will not feel nearly as big and foreboding once we have had the experience of overcoming previous ones. Having developed our coping mechanisms, skills and abilities will give us security in knowing that whatever happens in the future, we will be able to cope. Knowing that we have been fired from a job and landed on our feet again gives us a great deal of confidence in knowing that we will be able to do so again.

It takes a lot of courage to face challenges, overcome obstacles and reach our potential in life. One of the ways we lose courage is to not act when we feel we aren't heard and put up with situations that sell out our values and who we are. While speaking up and standing up for ourselves can get us fired, they also strengthen our backbone making us stronger and better people.