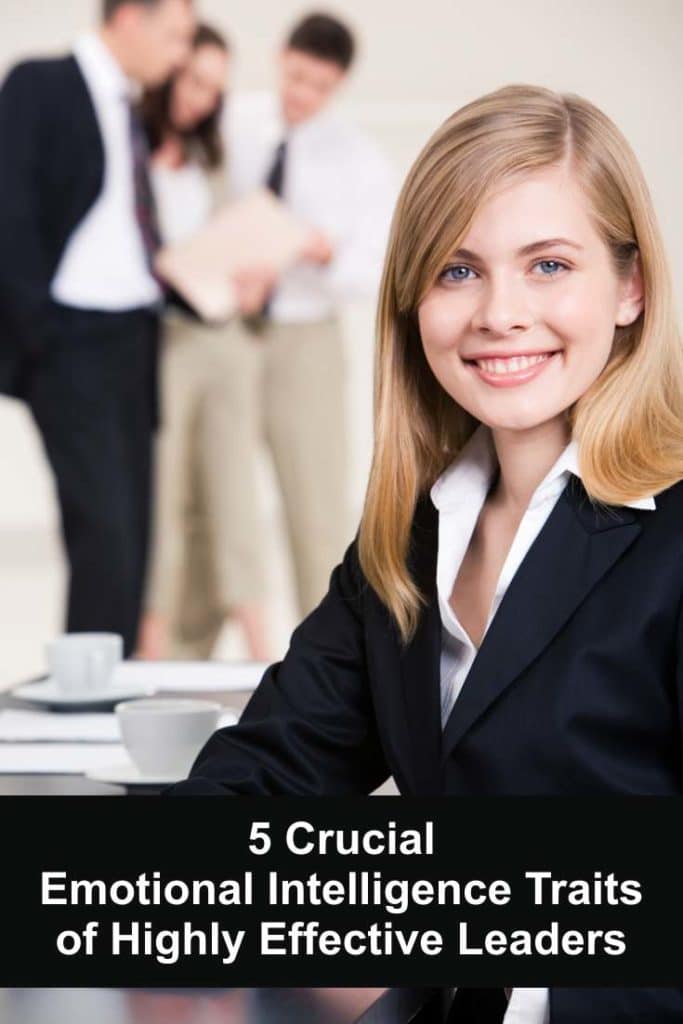 According to the World Economic Forum, Emotional Intelligence will be one of the top 10 job skills by 2020. Over the last decade there has been a huge increase in evidence that emotional intelligence is an important factor in leadership.  Numerous studies have shown a positive relationship between emotional intelligent leadership and employee satisfaction, retention and performance. While emotional intelligence has made enormous progress in being accepted by organizations, there is still a ways to go. Many corporate leaders still see it as a "Soft Skill" of lesser importance than highly valued technical skills and business acumen. However research has shown that the opposite is true. Emotional Intelligence has been shown to increase creativity and the awareness of how to more effectively use and leverage technical skills. Instead of being relegated to a secondary skill level, emotional intelligence is increasingly being recognized at all levels as being of primary importance.   As organizations become more aware of this they are looking for ways to recruit and promote from within people that are strong in emotional intelligence. 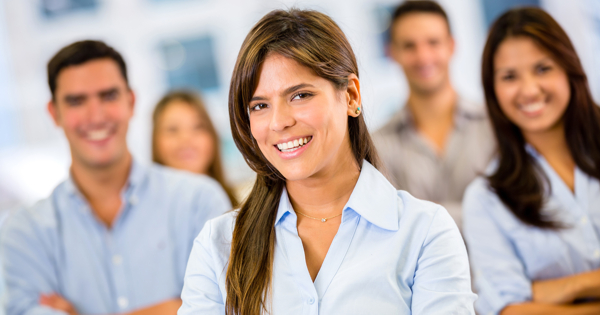 Here are 5 Factors that are crucial for emotional intelligent leadership

The basis of any degree of emotional intelligence is awareness of our own emotions, what causes them and how we react to them. Leaders who are more aware are able to develop skills that will help them manage their own emotions, allowing them to respond more effectively to situations that come up. Instead of reacting to their emotions they are able to engage their thinking capacity to come up with better decisions.  Leaders who react from their emotions without filtering them can severely damage relationships and increase mistrust amongst their staff.

Most people fall into the habit of thinking of a response while others are speaking instead of actively listening. Emotionally strong leaders avoid that trap, realizing that they need to understand not only the content of what others are saying, but also pick up the feelings behind the words that are being spoken.  The emotions behind the words are often more important than the words spoken. It is only when those emotions are acknowledged that people feel that they are heard.  Often complaints are about situations that leaders can do little to change.  Staff are often aware of that, but still have the need to feel heard.  Emotionally intelligent leaders hear their staff and by doing so are able to connect with them on a deeper level.

Attuned to and respond to the emotional atmosphere of their workplace

Effective leaders are not only aware of what is going on with their people in one to one conversations, they are able to pick up the mood and feelings of their work environment.  Tuned in emotionally they are aware of the many factors that can influence the feelings of their employees.  Fear of job loss, losing coworkers due to death or injury, rumors of financial problems in the organization and various other factors are common in every workplace that effect the emotional well- being of staff.  Feeling that leaders understand their situation and care about their staff will increase trust, loyalty and performance from them.  It is important that leaders are able to stay tuned in to the emotions of their workplace and effectively communicate that to their people.

Emotionally intelligent leaders are able to anticipate how their people are likely to react to situations and don't wait until after the damage is done to respond.  If they are aware that bad news is coming, such as anticipated layoffs, business closures and other events they get do what they can to openly to respond to them before they happen. Realizing that that rumors can quickly spread and cause more damage than the actual event, they rely upon their emotional and social skills to help staff through these times.