Sitting in a dark room because the electricity had been cut off due to unpaid bills, Jeremy Renner gets a script to a film where he plays a bomb disposal expert in Afghanistan. He decides to go for it and it was a wise decision because it was one that earned him an Oscar nomination. But this is the part of the acting game that I admire the most. Acting isn't just about getting the part, its about having the resilience to go through the mountain of rejections knowing there is a possibility the award winning role may never come.

If there is one thing an actor needs aside from talent, it's resilience. However it is not just actors that can benefit from recognising this trait within them, we all can!. Resilience can be defined as your ability to handle stress and adversity that comes your way and continue to move on in life in spite of it. 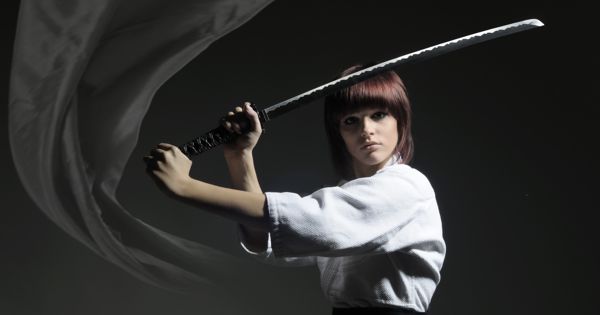 "No matter what life has thrown at him, he brushes it off and carries on"

demonstrate what resilience looks like when you see someone who faces an intense amount of adversity and yet they don't back down. Sure they may have a moment of disappointment and frustration, but ultimately it doesn't stop them.

However this thing called resilience isn't lacking within you. It is part of all of us as a result of the evolution of mankind. Throughout the development of humans, we have experienced extreme adversity. Famine, weather, disease are just a few we have faced and not been wiped out. Yet modern day living doesn't call for us to fight for our lives every day which ,whilst beneficial on a whole, has compromised our ability to be resilient.

This does not have to be an achilles heel for you and there are ways to become more resilient so external factors do not prevent you from achieving success or becoming one of life's victims. The following 3 suggestions of how to build up your resilience will serve you well and ensure your ability to cope in the face of adversity skyrockets.

With that in mind, I would love to hear your examples in the comments box of how you have displayed resilience and what you learnt about yourself.

Aaron Morton is the creator of The Confidence Lounge. A platform where you can discover how to increase self-confidence from the inside out. Aaron works with individuals to unleash their creativity and not to play small when going for what they want. If you want to learn more about igniting that confidence inside you, go to http://www.theconfidencelounge.com