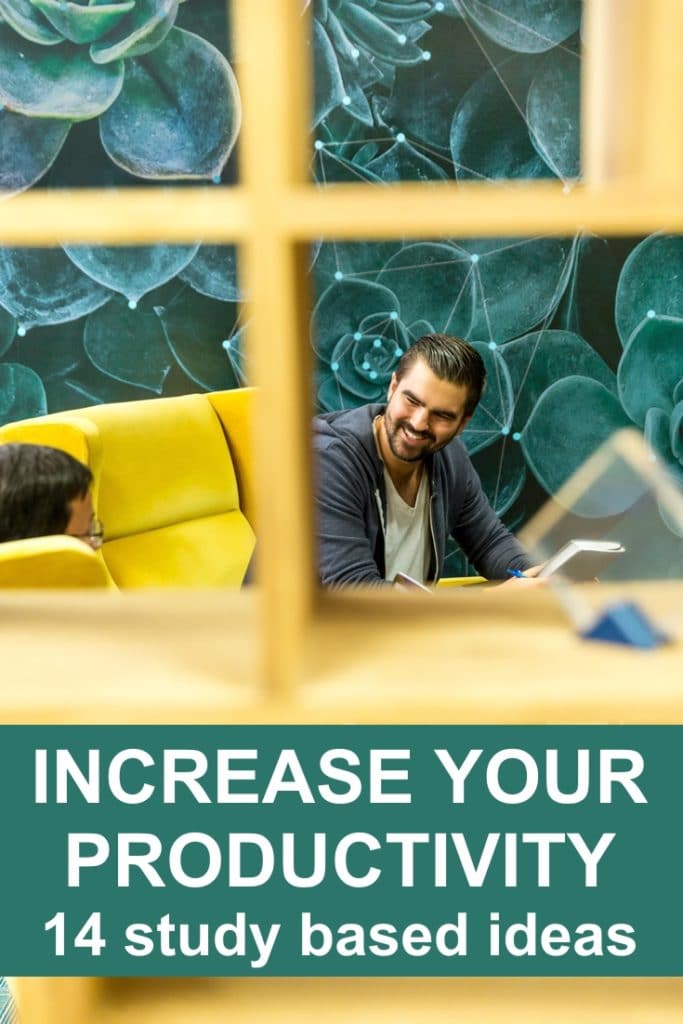 Are you tired of procrastination, continuous distractions and unfinished to-do lists? Do you think that no matter what you do, you still can`t manage your time effectively? Do you want to improve? I believe if you say "Yes" to the first two questions then you must say "Yes" to the third as well.

You have to be very careful with your time and spend it carefully or you won`t achieve your highest ambitions, no matter how skilled you are. Two-time Pulitzer winner, Carl Sandburg once described time as a coin. Precisely, your most valuable coin which, if spent loosely, will give you an unpleasant life because life at its mere form is nothing but minutes of time. For this sake, I`ve read lots of studies, and came up with a list of the 16 scientific things you should learn before trying to increase productivity. 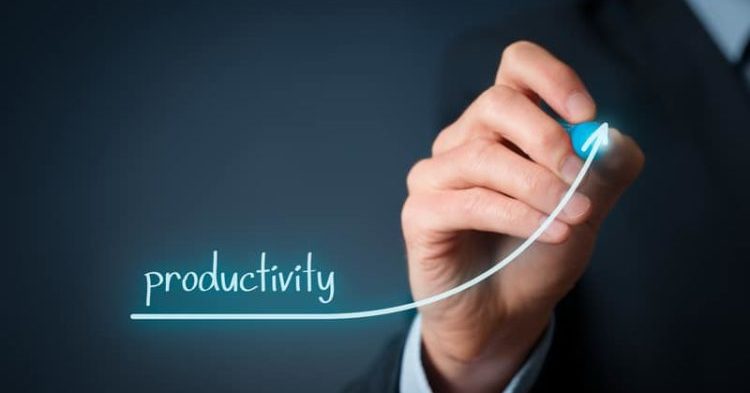 Smiling before work can increase productivity

Can happiness make people productive? This 2013 study says yes. After asking employees to watch a short comedy clip before work, a team from the University of Warwick found that the employees` productivity spiked by approximately 12 percent. This means watching FRIENDS on your way to work is no longer a waste of time.

But you have to mean it

Though genuine smiling has proved itself to be effective, fake smiling can make things worse. A 2011 study by Michigan State University found customer-service workers who fake smile throughout the day see a significant decline in their mood and productivity. They also tend to be withdrawn and lonelier.

Distractions can slow your thinking by 50 percent

The secret to producing more in short time is to be firm and allow nothing to distract you. Not convinces? Here`s a study saying that your productivity declines by 20 percent each time you check your phone or let someone distract you. This percentage would jump to 50 percent if you were solving a problem or working on challenging mental tasks.

Want to be more productive? Get some plants

A 2014 study by the University of Exeter found that 'Green' offices with plants make staff happier and more productive than 'lean' designs stripped of greenery. According to Dr. Marlon Nieuwenhuis, from Cardiff University, investing in landscaping the office with plants will pay off through an increase in office workers' quality of life and productivity.

You can increase productivity by 46 percent if you stand up

A study by Texas A&M University found that using standing desks has many benefits. Standing up helped them burn more calories, improved their focus and, more importantly, boosted their productivity 46 percent more than traditional, seated desks. Also, and according to another study by the University of Minnesota, using a treadmill while working can have a similar positive effect on productivity.

The halo effect and productivity

According to a study by Stockholm University people who get more done in the office are also the ones with high stamina. So the next time you feel overwhelmed, get down and do some pushups.

Employees who experience depressive symptoms usually tend to be less productive. But according to a 2012 study by the Centre for Addiction and Mental Health, receiving proper treatment —while at work— significantly improved the employees` productivity.

According to a study published in Journal of Occupational and Environmental Medicine, loneliness, job dissatisfaction and poor emotional health and other "well-being" risks have the same adverse effects of obesity and lack of sleep on productivity.

The more breaks you take, the more focused you become

"The more breaks I took during my project, the more energy and focus I had, and the less often I became fatigued," writes productivity expert, Chris Bailey in his book, The Productivity Project.

According to studies by the University of Toronto and the University of Illinois, short breaks between tasks can significantly increase your focus for more extended periods of time. So how often you should take breaks?

Opinions vary on this matter, some say you should take a 2-5 minute break for every 30 minutes you work, others say you should work on break your key tasks into shorter ones and take a break once you finish it. It`s all up to you, but what all experts agree on is that you should never work for two hours straight without a break even if it meant walking around your office.

Parkinson`s law states that "work expands to fill the time available for its completion" Contrary to common belief, but many people are super productive when they allow themselves a tight time frame to finish a task. Bailey, who spent one year tracking every task he`d done, realized that he only accomplished a bit more working ninety-hour weeks than I did in my twenty-hour weeks. He realized that when he shrank his workday both his focus and energy increased significantly to help him finish on time.

Forgiving yourself decreases procrastination for the next task

Guess what, guilt can make you procrastinate more. According to this study by Carleton University, students who said "I forgive myself" after procrastinating before an exam wasted less time when preparing for the following ones.

Productivity is like driving in the rush hour; you will get there easier if you know which roads to avoid. In other words, the more often you plan your work, the more focused, confident and productive you become. This study by Aarhus University confirmed these findings.

Multitasking can shrink your brain

"All things will be produced in superior quantity and quality, and with greater ease, when each man works at a single occupation, at the right moment, without meddling with anything else." Plato wrote this two thousand years ago, and though he didn`t have the science to prove it, he was pretty damn right about why focusing on one project at a time is key to productivity and your mental energy.

According to a 2014 study by the University of Tokyo, multitasking and using laptops, phones, and other devices at the same time is associated with a smaller Gray-Matter density which is the same area involved in muscle control, and sensory perception like seeing, hearing and recalling.