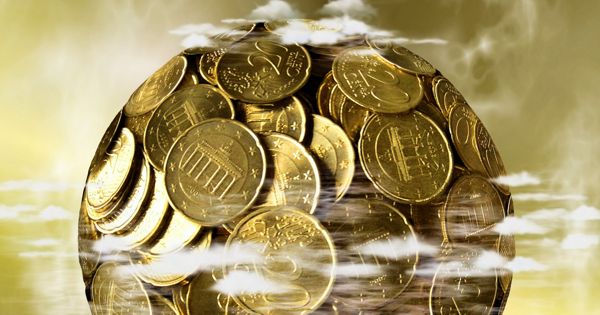 A lot of people are poor thinkers, which will limit them when it comes to bringing money into their lives. By a "˜poor thinker' I mean someone who thinks they are relatively poor and will never be anything more. Most people won't even realise it.

Ask yourself, right now, how much you think you are worth in terms of your employment. I can almost guarantee you the figure you came to was based on your current salary. Now add a "˜0' onto the end of the figure you came to; how does that make you feel? If you thought "˜there is no way I am worth that', then you are a poor thinker.

This article will show you 10 ways to get out of the "˜poor thinker' mode and open up a wealthy mindset.

Secrets of the millionaire mind