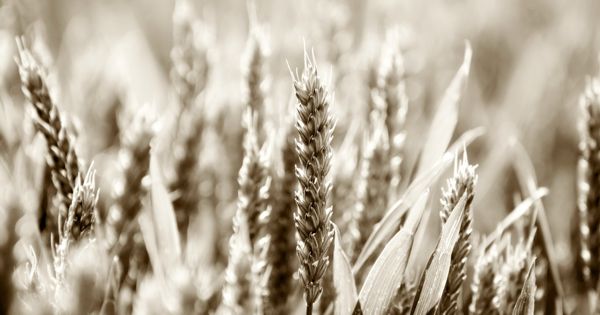 The economy, the mortgage crisis, the credit crunch, the sky is falling.

With the release of my new book The Secret Code of Success, I’ve been interviewed by scores of media people who ask the same question: “How can you be so positive when things are so awful?”

The Secret Code of Success reveals the seven hidden steps that the Naturals of Success have been doing all their lives without knowing it. These people (I call them Three Percenters) always seem to find a way to prosper, no matter what the doomsayers are predicting.

As I remind the media: “Even during The Great Depression, some people got rich. Who do you think called it “˜Great’?”

When everyone else is panicking, the Three Percenters start licking their chops ““ because they instinctively know that there’s gold in them thar panic!

Here are five ways to have an abundance mentality when everyone is saying all is lost:

1. Focus on people, not things.

There are five essential Systems that must operate optimally in order for you to live prosperously. The first and most important is your People System. Why? Because people have all the money!

Ironically, when you put people first, the money comes as a natural result”¦ provided, of course, you follow the other steps.

You can see abundance even in the face of not-enoughness. The difference lies in your expectations.

Stop expecting people and things to change. False or misplaced expectations kill relationships ““ and your chances for true abundance. When you change your perspective of something, the thing you’re looking at changes.

I call these empowering questions AFFORMATIONS ““ NOT affirmations!

For example, you’ve probably tried using an affirmation like, “I am rich.” And your brain says, “Yeah, right!”

Instead of a statement you don’t believe, ask an Afformation: “Why am I so rich?”

Asking an empowering question causes your mind to search for why you are, in fact, rich. That’s why changing the question can change your life.

Go to www.iAfform.com for a free 60-second Afformation Stress-Buster you can listen to anytime, anywhere.

Many people are suffering from the disease of “not-enoughness”. This comes from focusing on what you lack, which produces”¦more feelings of lack.

Every morning, write 5 things you’re grateful for. Focusing on what you HAVE will build feelings of confidence and self-worth ““ because what you focus on, grows.

Most people don’t know why they’re here on Earth. This leads to feelings from mild frustration to the depths of despair. It’s only natural that these feelings get exacerbated when times look tough.

Focusing on what’s wrong is really a bad habit you don’t need any more. When you Find Your Because, you’ll realize that not having “everything you want” pales in comparison to knowing you are being the best person you can be.