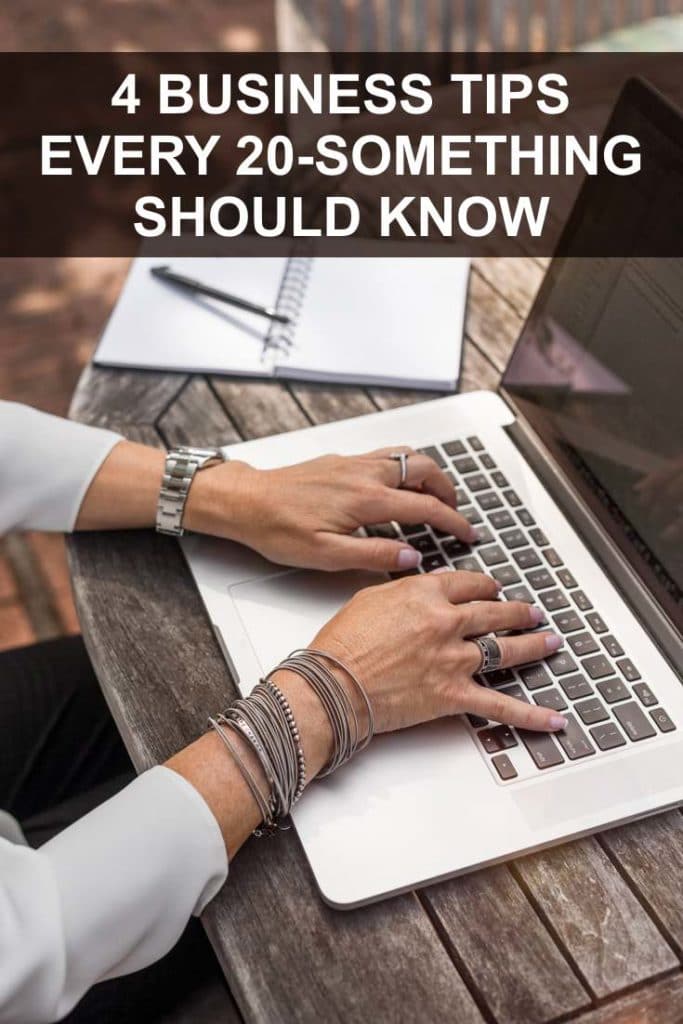 One of Richard Dawkins brilliant quotes was when he said that all creatures that only learn through trial and error fail to compete against creatures that learn through mimicking and simulation. By that, Dawkins means you can succeed much faster if you mimic what successful people do, and avoid what they don`t do, instead of trying to figure it all out by yourself.

For that, I`ve used real stories from some of the world`s most successful people to make you a list of four business tips you should keep in mind the next time you try to swing for the fences. 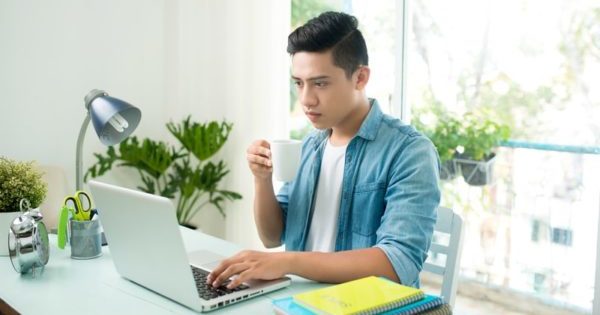 Fail a lot and fail fast

Because fear of failure is worse than failure itself, experts like Gary Vaynerchuk believe that fucking up on purpose is the best way to liberate yourself from it. This idea is also supported by former American skier, Bode Miller whose secret to winning six Olympic medals was practicing with maximum speed and purposely crashing on the training ground so he can reach peak performance during the race`s toughest moments.

This philosophy was also shared by the famous cartoon director and producer, Andrew Stanton, who starts every new workshop by encouraging his team to embrace failure, and do it quickly, so they can find a way to make a blockbuster.

Success consists of going from failure to failure without loss of enthusiasm." – Winston Churchill

Marcel Proust locked himself in a room for five years to write In Search of Lost Time, the sixth longest novel of all time. Kevin Garnett doesn`t have an offseason, he trains as soon as the season ends. And Elon Musk, slept in his office for years while building his first company.

In other words, you must be fanatical and obsessed with your goals and dreams if you ever want a chance to succeed. To do this you must take the risk and tie your goals to a new identity that inspires you to be better. There`s a huge difference between playing basketball for fun and living every minute of every day like a real basketball player. The first can make you good, but the second will make you a living legend.

Get your own calendar

Some people are naturally good at what they do and they don`t need training. Georges Simenon, for example, wrote more than 500 books without ever editing his work or having a daily routine —not even a monthly one. Unfortunately, this doesn`t work with the majority of us, including you. Unless you habitually do the work, you won`t get the result which makes success —whether you like it all not— a matter of consistency.

Steve Martin once underlined the difference between a great and an okay comedian as being consistently good. He believes that even though all comedians have a night or two where everything is clicking, only the great ones are capable of staying consistently good no matter what.

An example of this can be Larry Bird who, to this moment, has a better free-throw record than Michael Jordan, Kobe, LeBron, Kareem Abdul-Jabbar and Magic Johnson. In his 21 years of professional basketball, Bird has kept an astounding free-throw record of 88.5 percent. And you know what was his secret? Five hundred free throws every morning before anyone hit the gym. Day in and day out, including the weekends.

Consistency also put Jerry Seinfeld on top of the stand-up world. The famous comedian attributed making between $400 and $800 million from the "Seinfeld" show to the unique calendar system he used to pressure himself to write every day. As he later revealed, Seinfeld bought a big calendar, hung it on a prominent wall and put a big red X on each day he writes. His goal was to build an unbreakable chain of Xs on that calendar until the year ends.

Opt For Systems Not Goals

A system is a routine or habit that you like to do every day and for the rest of your life. Whereas a goal, is a mark or target you aspire to reach but you don`t know what to do once you get it.

To simplify it, let`s take Ryan Benson as a real-life example. The man who was crowned the first winner of the popular TV show "˜The Biggest Loser' gained 122 pounds in less than five years which is more than his pre-show weight.

Now, this begs the question, why would someone let all the psychological and physical benefits of losing 122 pounds go down the drain when they already know how difficult it is to be obese? The answer: He had a goal, not a system.

Benson`s key mindset during the show —as he later revealed— was working as hard as he could so he can win $250K, move back home, and enjoy the food he loved so dearly. He had a goal, he achieved it, and he didn`t know what to do next.

Now, compare Benson to a diehard vegetarian like Phoebe Buffay from FRIENDS. She may be a fictional character but Miss Buffay`s willingness to stick to her core value of avoiding meat was remarkable during the show. She wasn`t thinking "˜God I have to lose some weight so I`d better eat veggies till I sore.' No, she loved being vegan, decided that`s how she`s going to eat for the rest of her life and stuck to her decision. As a result, she looked healthy and fit because she had a system that she wanted to follow for the rest of her life.

You must design your life around habits/routines that you "like" to do and stop worrying about achieving your goals. The moment you stick to those habits and make them part of your life is the same moment you`ll grab success by the throat.