Over the course of our lives, we run into a lot of different people.   Different cultures, languages, professions, shapes and sizes. Successful and unsuccessful. Rich and poor.   But for whatever reason, none of those differences stand out the most to me.   The two types of people that have always stood out the most to me were: 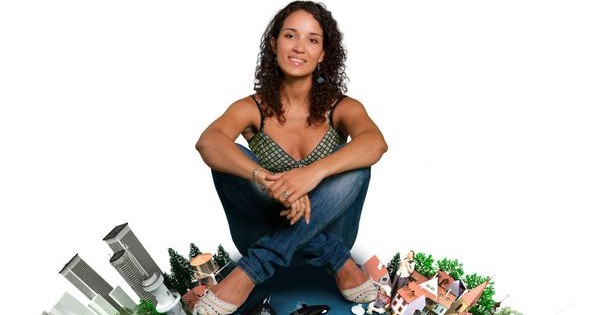 Take financial success, for example.   Most people measure success using dollar ($$) signs. When in reality, it's not the bank account they want.   It's what the bank account can get them. The lifestlye.   The vacations.

Most people measure success in health by outer appearance.   Slim, muscular, etc.   And that's fine. Self esteem is impotrant.   Feeling good about how you look is important.   But a lot of people will confuse looking good on the outside with being healthy on the inside.

The point is that it's important to be clear on what we want. To really have an understanding. I recently came across a great example. An online entrepreneur that I follow and admire wrote about how he and his wife take vacations.   They do well, but they are not ultra-wealthy by any means. But they still take lavish vacations.   How?

They have a credit card that racks up airline miles on all their purchases. When they went on vacation for 3 weeks to Asia, they booked two first class seats with their miles "“ paying just $45.   These tickets would have been over $8,000 each for first class, or about $1,600 each flying coach.

They used a service called airbnb.com to rent out and watch their apartment while they were gone.   It paid them $2,800 before they even left! With that money, they booked an oceanside room on the sand at $150 per night. With money left over.   They actually made money from booking their vacation.

They were clear on what they wanted.   They wanted the lifestyle and the perks. And while they may at some point become ultra wealthy, they're not waiting until then to do the things they want.   They understand that it's not the money they want.   It's what they can get with that money.   And they've found very real ways to do that in the meantime.

Things didn't start changing for my until I stopped obsessing over dollar signs and lambourghinis. When I understood why I wanted those things, my goals and action steps became clearer.

When I start focusing on how I wanted to FEEL in a relationship, I met a wonderful girl.   I spent so much time thinking about what I wanted my potential girlfriend/wife to look like. To do for a living. What her family would be like.   If she was clean or messy.   How she'd dress. What kind of person would get a long with my friends…

One day after I ended another bad relationship, I stopped.   And I thought about how I wanted to FEEL.   I wanted to feel loved. Admired. Respected. Cherished. Warm.   When I thought about feeling that way with someone, all the other superficial desires melted away.   They didn't matter.

And I did meet someone who makes me feel like that 🙂   And the best part is, I am aware of it.

It's important to understand what we want.   And why. Get to the root of your desires.

When you do, you might find that it's much simpler to get what you want after all.