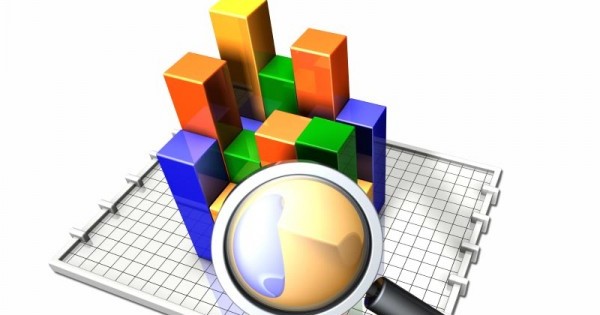 At last, it's finally here, the results of the 2000
bloggers social experiment started back in January of this year. As some
of you may know Tino
Buntic started this 2000 bloggers project, which showcased 2000 bloggers
photos and gave a link back to each of them. However this caused a bit
of a stir in the Technorati ranks and subsequently Tino pulled the project,
through choice.

However it did not end there and Tino has become known all over the blogosphere
due to the blogs and sites that reported the project. It has spawned
a host of other projects including this one. I wanted to use the 2000
bloggers project to find out why people would click on a photo and what features
they listed as the most attractive. See the bottom of this post for other blogs
using the 2000 bloggers project.

I have collated all the comments and e-mails I received about the 2000
bloggers experiment. I have looked at a number of factors and the
ones I have chosen to post the results on are:

I think this was a good experiment and I received over 70 replies by e-mails
and comments so it is big enough to tell us something.

When I first started the experiment I expected people to click on photos based
on looks and sexiness. I expected it to be physical, how wrong I was. Only
5% clicked on a photo thinking they were "˜hot'.

Here are the results:

Reasons for clicking on a photo:

The most clicked on photos

There were two photos that were mentioned more than once and they were:

The most attractive face on the internet?

This was, by far, the most mentioned person and most clicked on photo from
this experiment. Most people mentioned the smile and she looked as if
she was having fun,

Could this be the most attractive face on the internet?

I think this was a worthwhile experiment and shows that bloggers,
who are a different breed, do not just go for attractiveness when clicking
on photos. Of course when someone smiles they instantly become more attractive,
and that was shown in the AmberMac photo. Obviously Amber Mac is attractive
enough without the smile but the smile drew the readers to her photo. The
fact that bloggers reported photos that were interesting attracted them, tells
me something of the curious nature of bloggers.

This experiment is not a true representation of the population
as it was all bloggers who participated in the experiment. Bloggers,
as I said, are a different breed of person. We are curious, intelligent,web
savvy and obviously have a bit of drive and ambition to even start a blog and
continue it. Nonetheless it was an interesting experiment and I hope you
enjoyed taking part.

Elaine
Vigneault started the 2000 bloggers community blog and listed some of
the other blogs and sites using the original project.